You have to keep the roster growing. AEW is still a brand new wrestling company despite all of its successes. They have gone from not existing to being one of the bigger wrestling promotions in the world almost overnight and that has created a lot of opportunities for several wrestlers. That doesn’t mean they can just sit on what they have though and thankfully they seem to know that is true.

AEW has a rather large mixture of older and newer talent with the older names often helping to mentor the younger one. That offers a variety of options in the locker room with the different generations merging together to create some different storylines and feuds. It makes things more interesting when AEW signs someone new, especially when they are connected to someone else already on the roster.

According to Ringsidenews.com, after this week’s Dynamite went off the air, AEW Executive Vice President Cody announced that Billy Gunn’s son Austin Gunn had signed with the company. Austin worked a recent match at a Dark taping with his dad, though it did not air on the broadcast. This comes a few weeks after Billy registered a trademark for the Gunn Club, which seems to be for a tag team between the two.

Billy has done some things for AEW in the past. Check out one of his bigger moments so far: 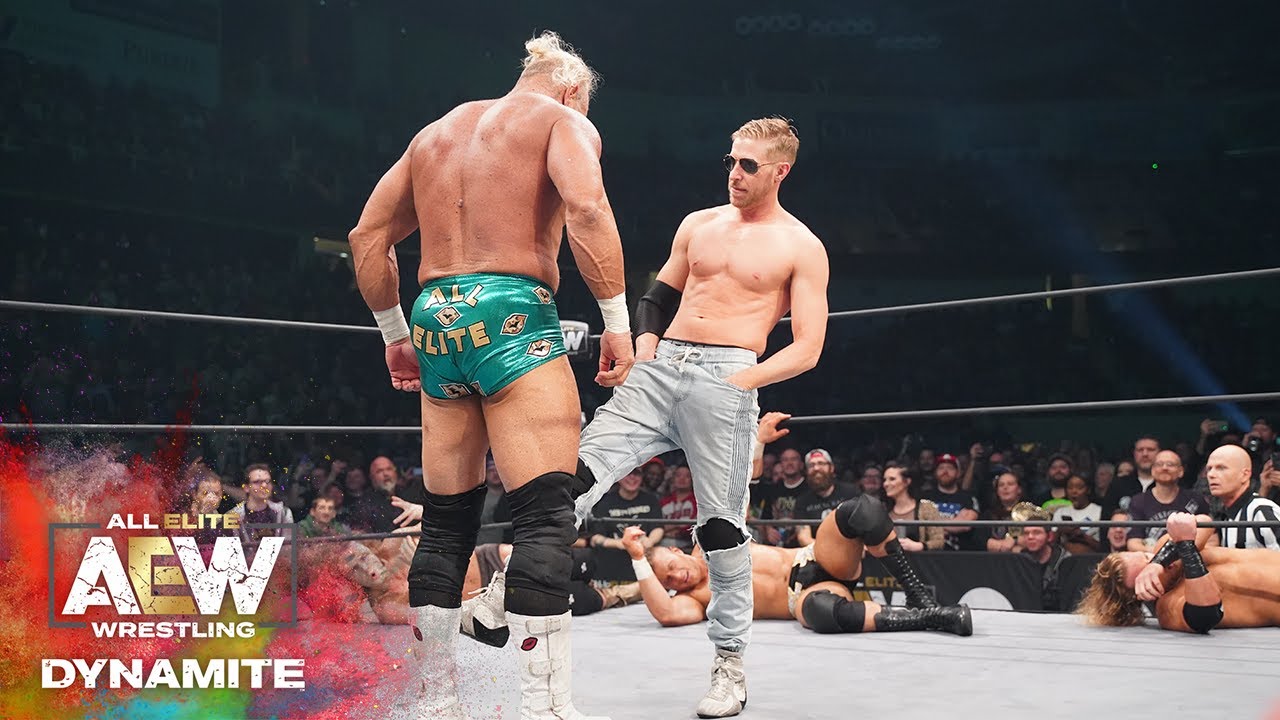 Opinion: I’ve seen a little of Austin’s work and it makes sense to bring him into the promotion. If nothing else, it’s nice to have him there to give Billy something to do as Billy is one of the bigger names the promotion has. I’m not sure how much the company needs yet another tag team at the moment, but this could be a nice start on his road to being a singles star down the line.

What do you expect from Austin in AEW? Will the team work out? Let us know in the comments below.

What He Says Goes. Backstage News On How Much Influence Tony Khan Has Over AEW's Creative Process