When Companies Combine? Update On AEW And New Japan Pro Wrestling Working Together

Maybe things can change? The wrestling world has gone all over the place in recent months with one thing after another looking different. With one thing after another taking place, it would make sense for that to continue being the case in the new year. AEW was the cause of a lot of these changes, but as it turns out, we might not be seeing one of the more expected ones for the time being.

Over the weekend, AEW World Champion Chris Jericho appeared at New Japan Pro Wrestling’s Wrestle Kingdom 14. During the show, Jericho defeated Hiroshi Tanahashi, meaning Tanahashi does not receive a future title match. This was one of the first instances of any cooperation between the two companies, but what does it mean for them collaborating in the future?

According to PWInsider.com, there is no indication of any relationship between AEW and New Japan. The Jericho/Tanahashi match was a one off story with the idea being to showcase the AEW World Champion while also making New Japan fans wonder if Tanahashi would win to set up the title match. At the moment, there is no word on New Japan having any official relationship with AEW or any other major promotion.

It was a nice tease. Check out the setup for the big match: 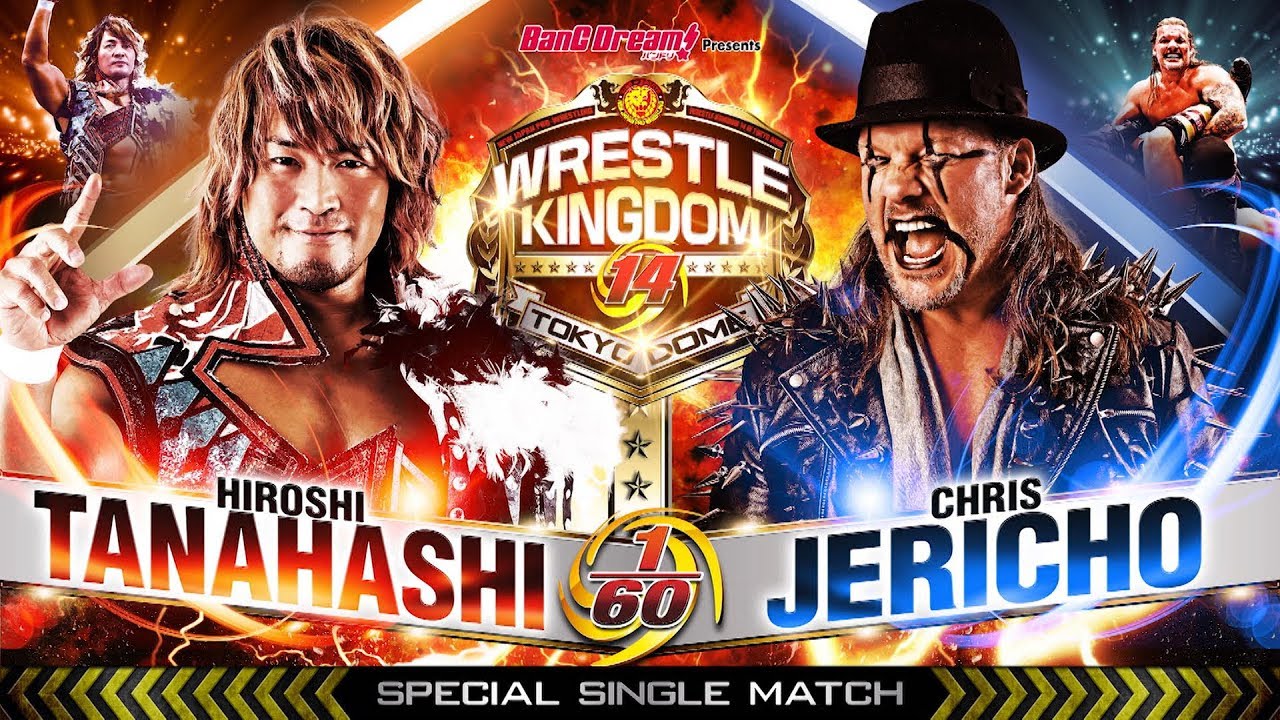 Opinion: I’m not sure if this is going to be the case forever as AEW and New Japan working together would have some benefits on both sides. That being said, it’s kind of hard to imagine New Japan forgiving Kenny Omega anytime soon and he’s part of the AEW core. As long as he’s around, there is a good chance nothing happens for a long time. Both sides would gain a lot, but if there is something like that standing in their way, it might never happen.

Do you think a deal will take place? Who would benefit more? Let us know in the comments below.

Here Is Your Winner? How Did Vince McMahon React When Someone Accidentally Won An Important Match?