That’s your last minute. Names can mean almost everything in wrestling. There are only so many ways you can identify a wrestler and having a good name is something that is almost necessary to make someone into a big star. If you don’t have the right name, your career isn’t likely to go very far, which is why getting it exactly right is necessary. Sometimes this is known in advance but other times, there isn’t much notice.

There aren’t many wrestlers who as complete of a package as Drew McIntyre. He looks like a monster, is bigger than most of the roster, can speak very well and has been wrestling for over fifteen years. That isn’t the kind of talent you find every day and McIntyre has the success to back it up. However, it turns out that things were almost different for him in a rather big way.

McIntyre was a guest on the first edition of Break It Down, where he talked about his initial debut with the company in 2007. On the day of his debut, McIntyre was about ten minutes from his match when Stephanie McMahon decided that he needed to change his ring name from Drew Galloway (McIntyre’s real name) to something else.

McMahon and Michael Hayes quickly looked up a list of Scottish names and chose McDonald, but McIntyre said no because the name was taken. The next name was McIntyre, which worked due to having three syllables. The name was changed, though the Titantron graphic still said Galloway. McIntyre wrestled under the Galloway name outside of WWE, including during his time in Impact Wrestling.

This is quite the story. Check out McIntyre’s version and what we might be seeing in the future for McIntyre: 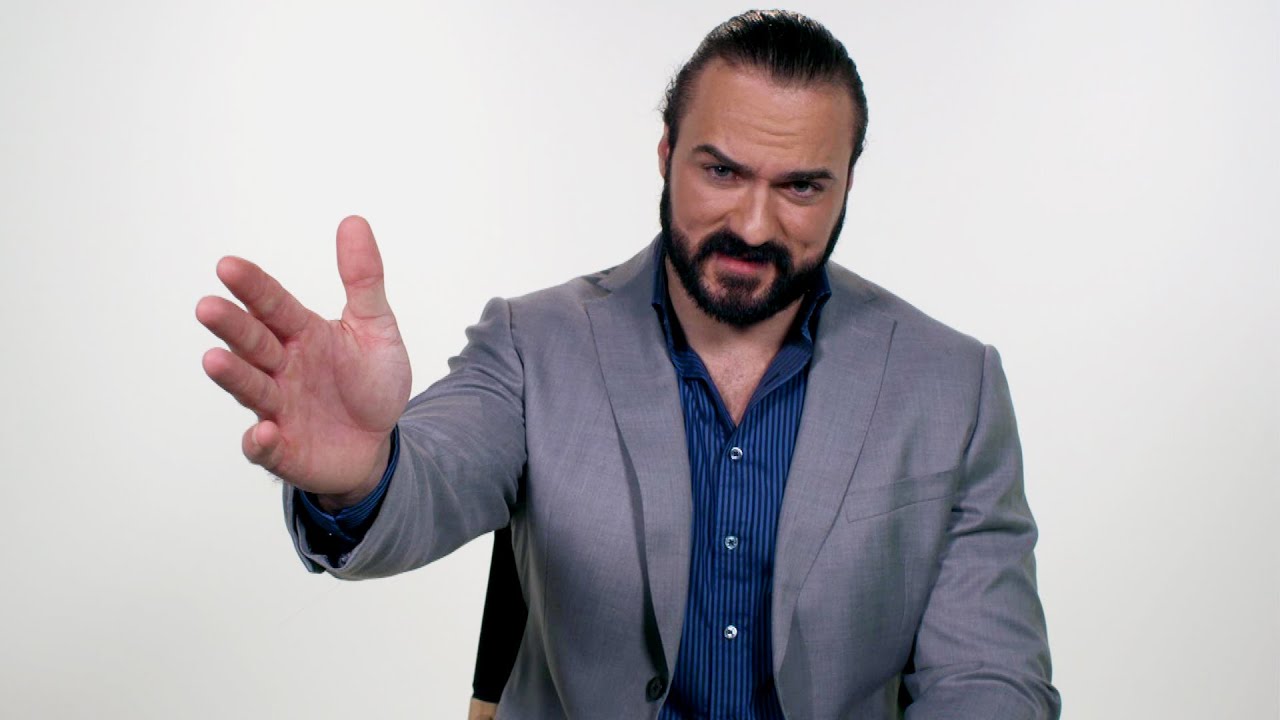 How Drew McIntyre got a new last name before his debut: WWE Break It Down (WWE Network Exclusive) 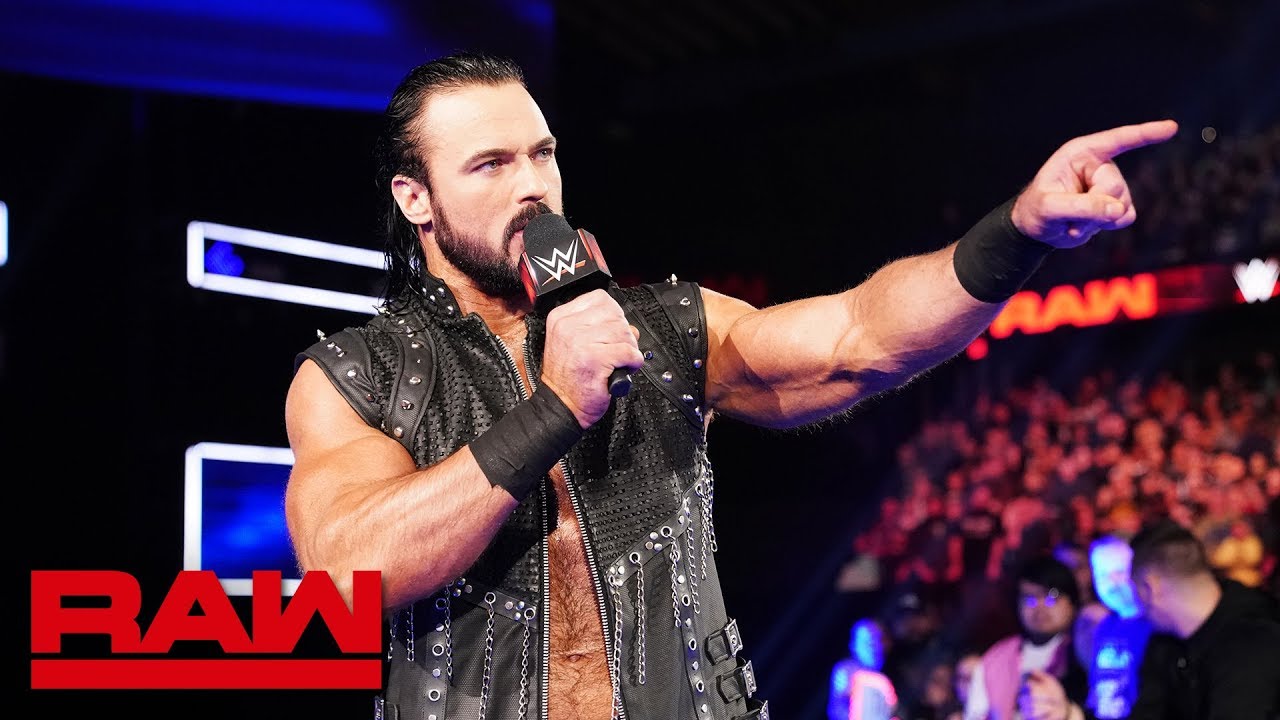 Opinion: There are a lot of things that can be taken from this, but the part that sticks out the most to me is how last minute this was. How could WWE have not noticed something like this before McIntyre was ten minutes away from going to the ring? Shouldn’t that be something they have figured out in advance? There are so many people working for WWE that you would think something like this would have been noticed. That doesn’t make WWE look good, and you have to wonder how many similar cases there are.

Will McIntyre ever be World Champion? Which name do you prefer? Let us know in the comments below.

Uh Oh? AEW World Champion Chris Jericho May Have Been Injured During A Match In Japan

The Lengths They'll Go To: WWE May Be Promoting Someone From NXT To Keep Them In The Company