Uh Oh? AEW World Champion Chris Jericho May Have Been Injured During A Match In Japan

It’s bound to happen. AEW is a very different kind of wrestling promotion. Despite the fact that they are still rather new in the wrestling world, they have gained a traction that few other promotions have ever actually reached. A lot of that success is due to the star power of World Champion Chris Jericho, who is carrying the promotion in a lot of ways at the moment. However, that might not be the case for a bit.

Jericho really is a one of a kind performer for AEW. Not only does he have the resume that no one else on the roster possesses, but he has been on the biggest stages and is seen as a top level star by the average wrestling fan. That makes him much more of an attraction for most of the audience and that status allows Jericho to do things others aren’t allowed to do. However, doing some other things can potentially cause issues for AEW.

Jericho was banged up during his Wrestle Kingdom 14 match against Hiroshi Tanahashi. During Jericho’s post-match press conference, Jericho mentioned that his jaw had been dislocated and his knee was swollen. Jericho took a series of dragon screw legwhips during the match, which caused the knee to be damaged, with Jericho saying he will have to have it looked at. There is no word on if Jericho will miss any ring time.

A healthy Jericho is a good Jericho. Check out what he can do when he is at 100%: 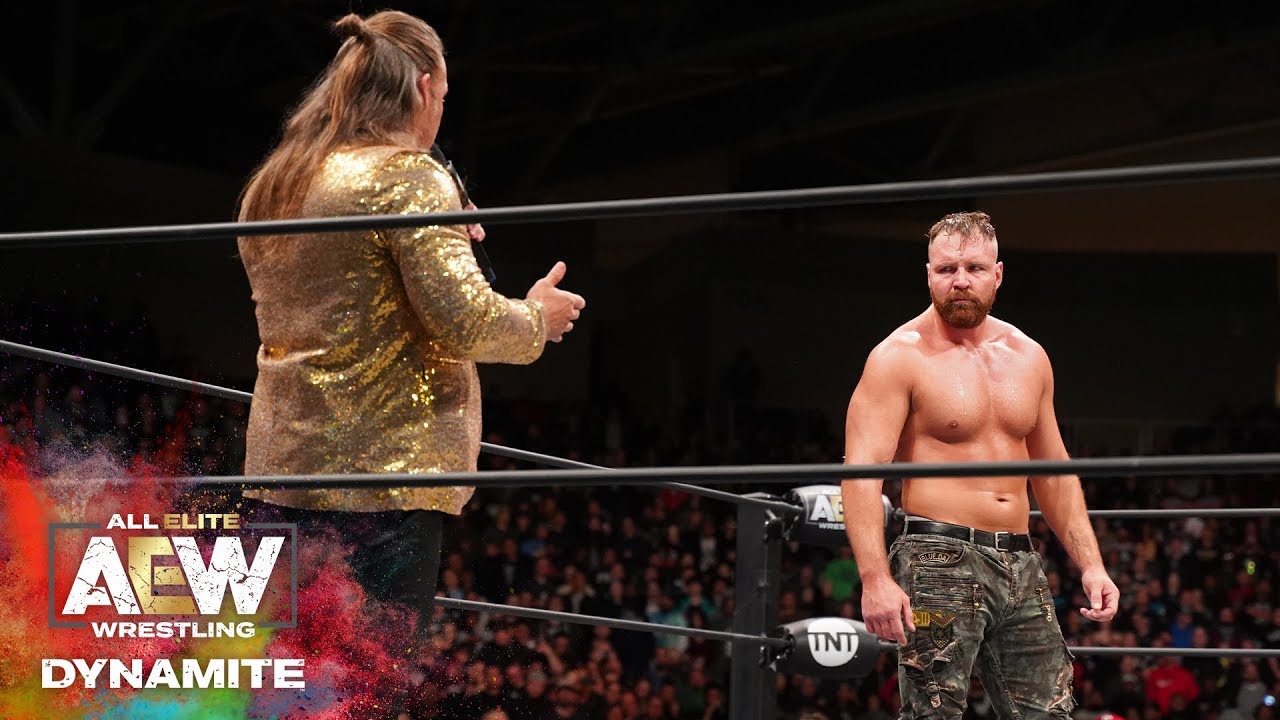 Opinion: Hopefully this isn’t too serious as Jericho being injured could cause a lot of problems for AEW. He is by far and away the biggest star for the promotion and the Le Champion stuff is as good as it is getting for the company. Without him being able to be Jericho out there, I’m not sure what they are going to be able to do as no one can replace him. Maybe it isn’t that bad though, which would be the best news AEW could have.

How has Jericho done in AEW? Who will take the title from him? Let us know in the comments below.

Another One For The Big Time? We May Have Seen A New Monday Night Raw Talent Bypass NXT Altogether