An International Version: AEW’s Jon Moxley Won A Major Title Outside Of The United States

The gold is what matters most. AEW is one of the most fascinating cases in the history of wrestling. While they are now one of the biggest promotions in the world, they are also willing to let its wrestlers perform outside work for other promotions. Some of their names even win titles, such as Kenny Omega holding the AAA Mega Championship. Now, Omega has some company.

One of AEW’s biggest coups to date has been the signing of Jon Moxley. Formerly known as Dean Ambrose, Moxley is a former WWE Champion and someone who offered instant credibility to the new promotion. You have to have some big stars from outside the company to give the fans a benchmark and that is what Moxley offered. However, he has more to do outside of AEW.

On Saturday morning, Moxley defeated Lance Archer to become the new IWGP United States Champion at New Japan’s Wrestle Kingdom 14. This marks Moxley’s second reign as champion, after his first was cut short due to travel issues caused by a typhoon. Moxley defeated Archer by knockout with a Paradigm Shift through a table. He will now move on to defend his title against Juice Robinson at the second night of Wrestle Kingdom 14.

Moxley has been busy at home too. Check out his rather intriguing staredown on Dynamite: 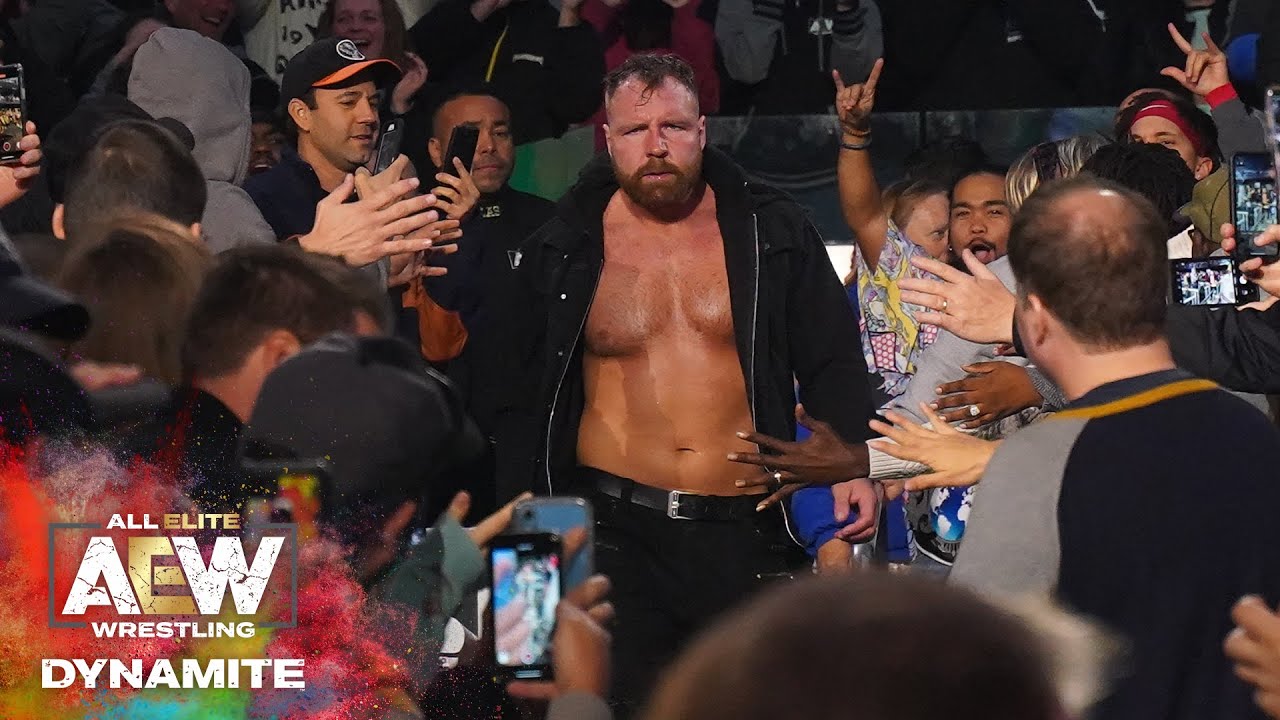 Opinion: This kind of thing offers multiple positives for AEW. First of all, it makes their wrestlers look like stars on the main stage. AEW has some big names but they need to show that those names matter elsewhere. Second, this gives AEW a possible opening to a working relationship with New Japan, which could be very beneficial to them. Everyone benefits here and that’s a very good thing all around.

Do you like the title change? How long will Moxley hold the title? Let us know in the comments below.

RUMOR: They're Not Done Yet? WWE Believes Three Big Names Will Be Re-Signing With The Company (And You May Be Surprised)