He would know about it. Wrestling is all about how you can make people care about you. Without the fans being interested in what you are doing, no one is going to buy a ticket to see a show and no one is going to be interested in what you are doing. You have to mix things up a little bit to really make it work and some people are a lot better than that than others.

Chris Jericho is considered the master of mixing things up and making himself feel different over and over. While Jericho is still himself, he knows how to change things up enough to make you keep your eyes on him. He has had several variations over the years, including his current Le Champion persona. Jericho knows how good he is at this and he thinks he’s better than some other legends.

Jericho was recently interviewed by Sports Illustrated before his upcoming match at Wrestle Kingdom 14. During the interview, Jericho was asked about his ability to reinvent himself and said that he will not return to his previous hits because he is focused on creating new hits. He compared it to D-Generation X coming to the ring and saying suck it in 2019. Jericho said it would feel like a relic from the past and something he never wanted to do.

Jericho has spent some time in the ring with D-Generation X before. Check out some previous moments: 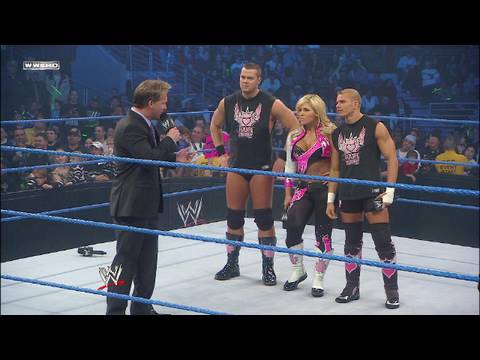 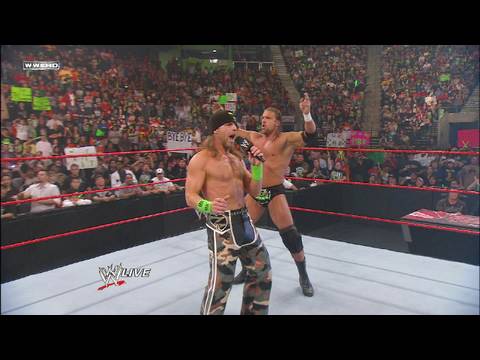 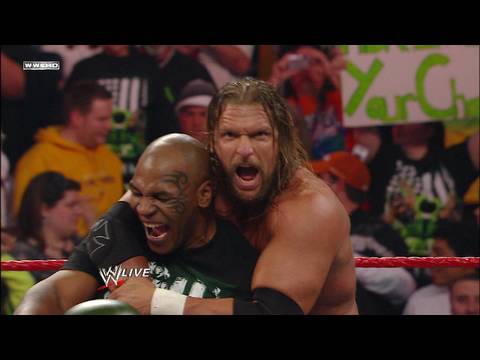 Opinion: I’m not sure which side to take here. It’s true that D-Generation X can seem a little out of date out there doing the same stuff they’ve always done, but there is a lot of money to be made from nostalgia. If you do it in the right way, you can do a lot of things with the old material to a bunch of big reactions. I can understand Jericho wanting to keep things moving, but there is something to be said about finding something that works and milking it for a long time.

Whose side are you in on this? What is your favorite Jericho persona? Let us know in the comments below.

VIDEO: The Next Generation: Here Are The Top Five WWE Superstars Who Will Break Out In 2020

An International Version: AEW's Jon Moxley Won A Major Title Outside Of The United States