He Has Priorities. There Is A Very Good Reason Why Randy Orton Turned Down AEW’s Offer

I mean he has a point. AEW has had a heck of a first year. The company was only announced just after the new year began and they now have weekly television, plus occasional pay per views. That’s quite the way to start things off and the scary thing is they seem ready to get even bigger. This includes bringing in other big names from outside the company, but sometimes those wrestlers may not be willing to come over.

Earlier this year, Randy Orton was rumored to be interested in heading over to AEW. It certainly seemed like there was interest on both sides and as it turned out, AEW had in fact made Orton an offer. However, Orton re-signed with WWE and has taken a few shots at AEW since the move. While the result is clear, it would be interesting to know why Orton made his decision.

According to Wrestling Observer Radio, Orton turned down the offer because he would not have been making as much or more money than AEW World Champion Chris Jericho. There is no word on the amount offered or how much Orton was requesting. Orton re-signed with WWE on a new five year deal which will run out in 2024, when Orton is forty four years old. Orton is currently feuding with AJ Styles on Monday Night Raw.

It would have been interesting to see this in AEW. Check out some of Orton’s best RKOs (these are always great): 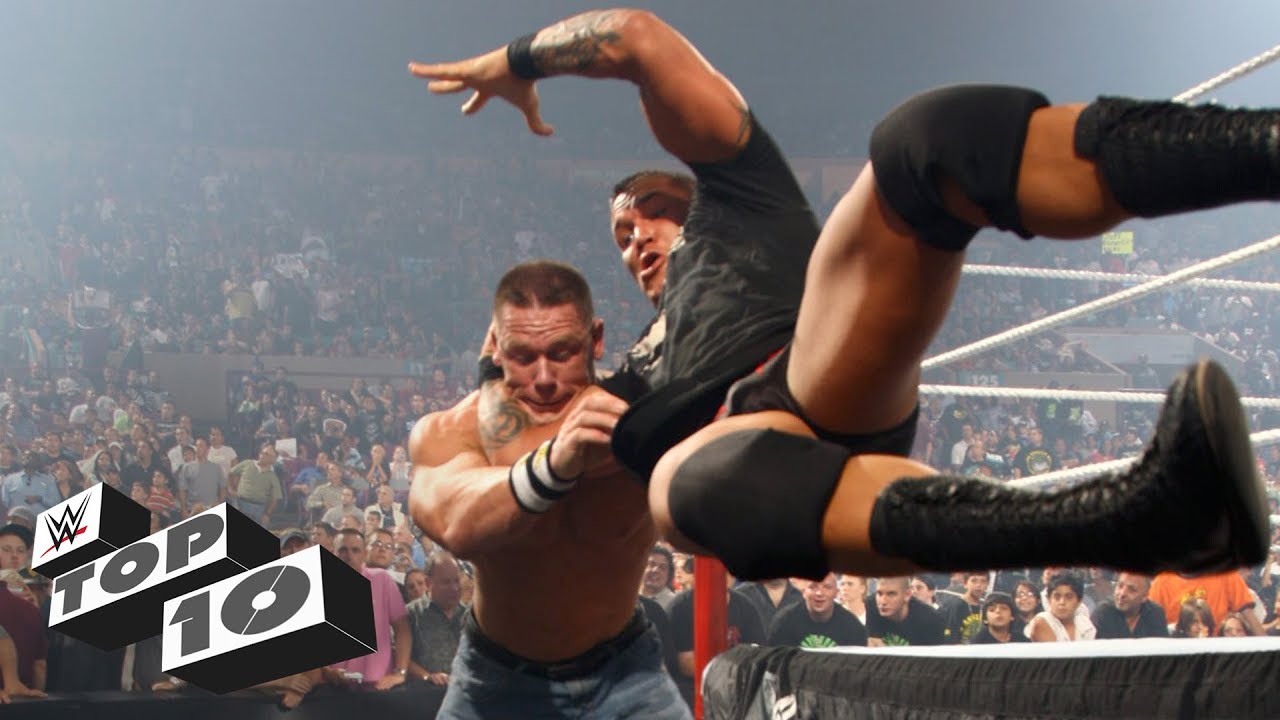 Opinion: I can’t say I’m surprised that Orton stayed as there is something to be said about working for the biggest and most powerful company in the world. Orton is an upper level performer in WWE but if he went to AEW, he would be the second biggest name on their roster at worst. Maybe he didn’t want that kind of extra workload or pressure and there is nothing wrong with that decision, or any decision he made for that matter.

Should Orton have left WWE? Who will be the next big name to jump to AEW? Let us know in the comments below.

Is Samoa Joe Headed for Main Event Stardom after Incident with Seth Rollins and AOP?

I Remember Him! Randy Orton Is Pushing For A Pretty Surprising Name For The WWE Hall Of Fame