Yes he’s available. Wrestling fans have a tendency to speak in absolutes a lot of the time, saying things like “this was the worst ever” or “this is the best ever” anything. While that tends to be a little over the top at times, I think it’s safe to say that Vince Russo may be the most controversial (mostly) backstage figure of all time. There is very little in his history that didn’t get people talking, and now he might be right back in the mix.

Over the years, Russo has booked some of the most ridiculous angles and stories of all time. While he has had some success during his time in control, I’m not exactly convinced that succeeding with a promotion including The Rock, Steve Austin, the Undertaker, Triple H, Mick Foley, Edge and Christian and the Hardys among several others is all that impressive. How can a company with that kind of talent not be a smash hit? Russo doesn’t seem to agree and is offering his expertise around again.

Russo recently sent out a tweet to AEW executives Cody and Tony Khan offering free advice to the company. While he makes it clear that he is not looking for a job and that the advice would cost them nothing, Russo says that his goal is to make wrestling “healthy” again. His offer expires at the end of the year and there is no suggestion that AEW is considering accepting his help.

Russo has a reputation for a reason. Check out one of his most controversial moments: 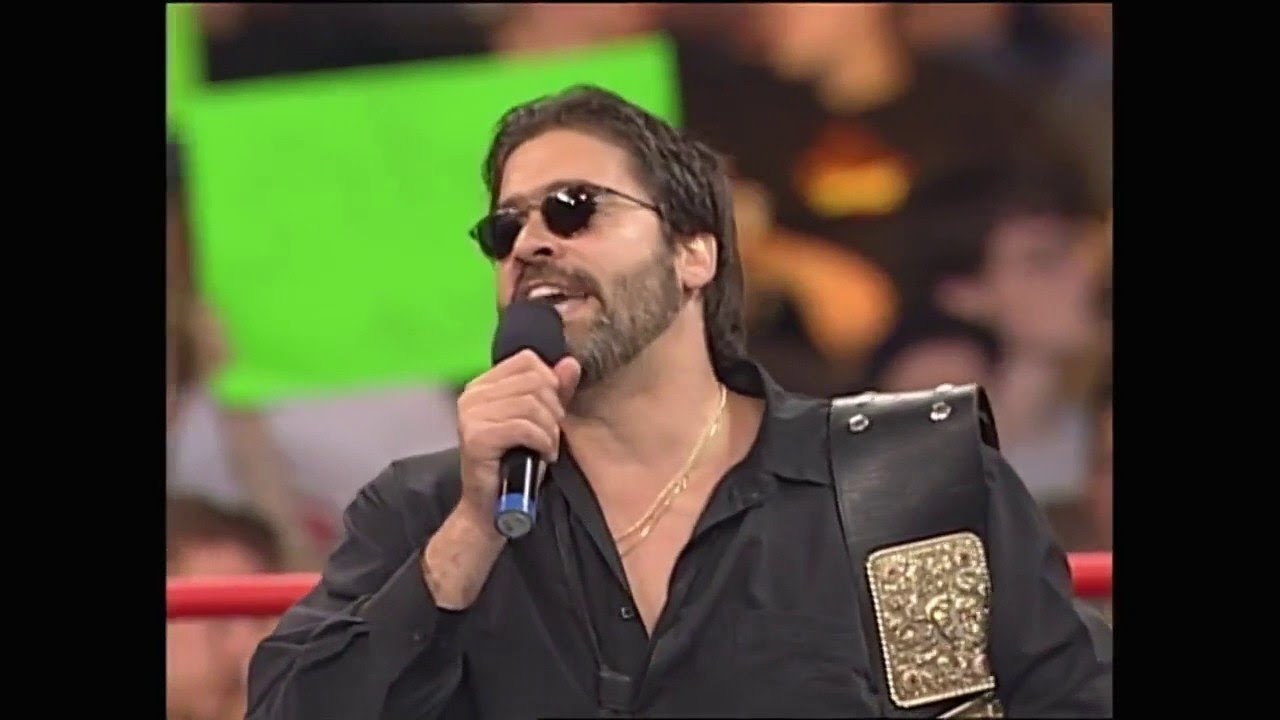 Opinion: I can’t say I’m surprised at any of this as Russo has seemed to be trying to sneak back into the wrestling business for years. I was a fan of his style when I was a teenager but it has not aged well and some of the things that he has said about wrestling have not exactly come off as the most insightful. To be fair, I don’t think AEW is considering this (I hope not at least) and it’s Russo running his mouth again, but it’s mainly just worth a shake of the head.

What did you think of Russo’s booking? Who should AEW bring in? Let us know in the comments below.

That's Just Cool. NXT's Bronson Reed Tells An Awesome Story About How Far He Has Come This Year

Not Again! The Revival's Dash Wilder Suffers Another Injury And Misses A Pretty Big Match As A Result