That is just cool. A lot of fans tend to think of professional wrestling as being centered around the WWE, and to be fair, that makes a lot of sense. The WWE is by far and away the biggest and most powerful wrestling promotion in the world and no one is in their galaxy. At the same time though, there are all kinds of other promotions around the world and one of the biggest non-WWE stars is going to get one of the greatest honors in the sporting world.

Outside of WWE, the biggest and most successful wrestling company in the world would likely be New Japan Pro Wrestling. The company has been around for the better part of fifty years and has some of the most well received in-ring work on the planet. Their stars are some incredibly skilled performers and one of them is being honored in a very special way on the international stage.

According to PWInsider.com, IWGP Heavyweight Champion Kazuchika Okada will be one of the forty two people selected to carry the Olympic Torch to Tokyo for the 2020 Summer Olympics. There is no word on when Okada will carry the Torch or which area he will carry it over. The Olympics are scheduled to be held from July 24 – August 9 in Tokyo. Okada is currently scheduled to defend his title against Kota Ibushi at Wrestle Kingdom 14.

Okada really is one of the best ever. Check out some highlights in case you’re somehow not familiar with him: 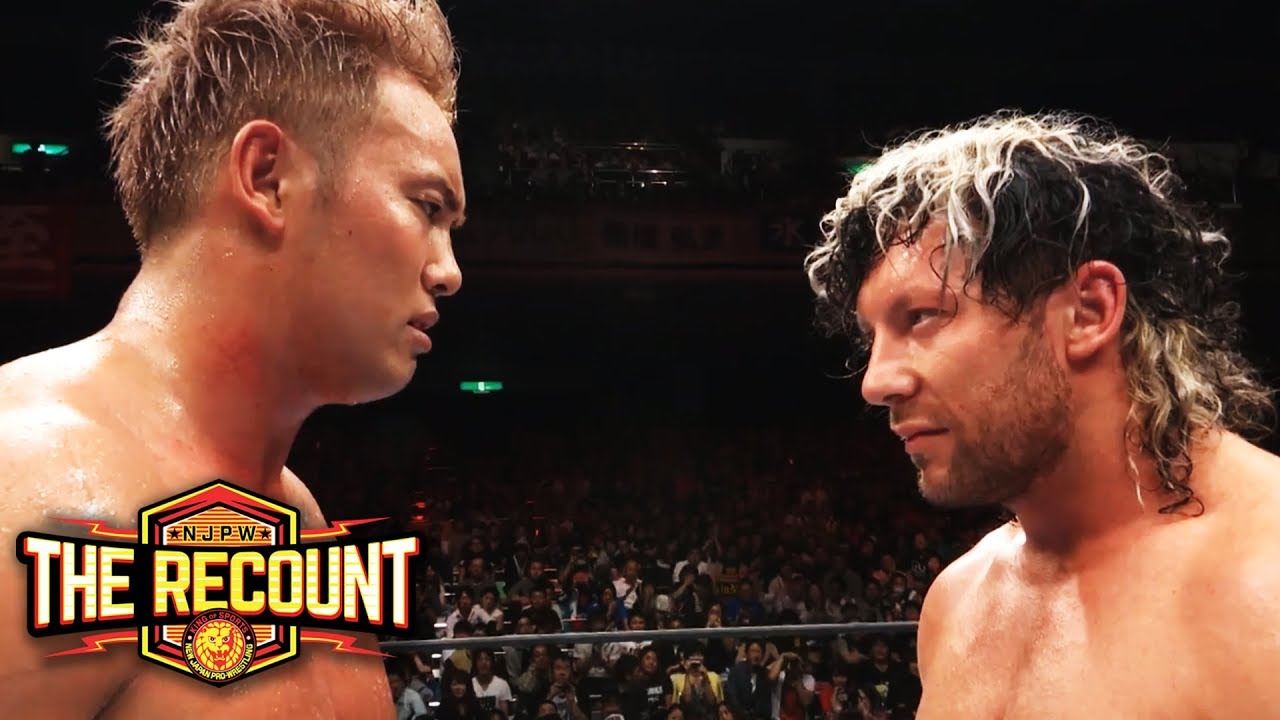 THE RECOUNT: The story of Okada vs Omega 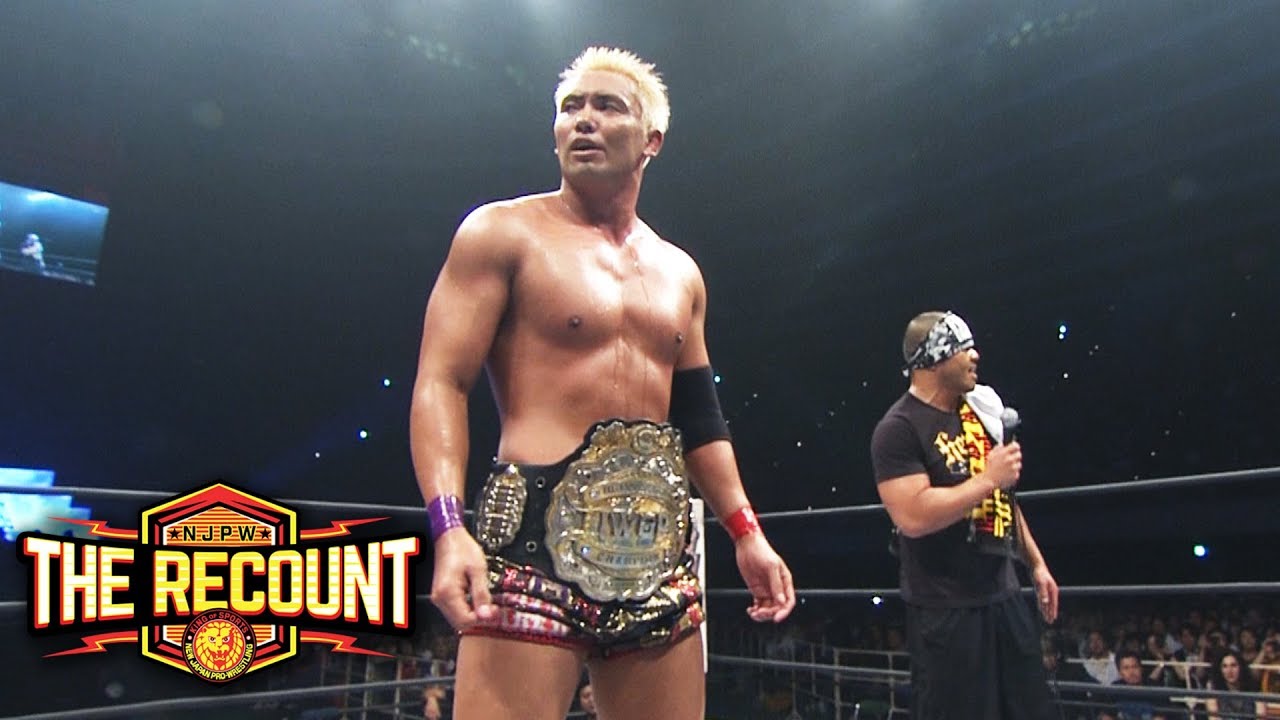 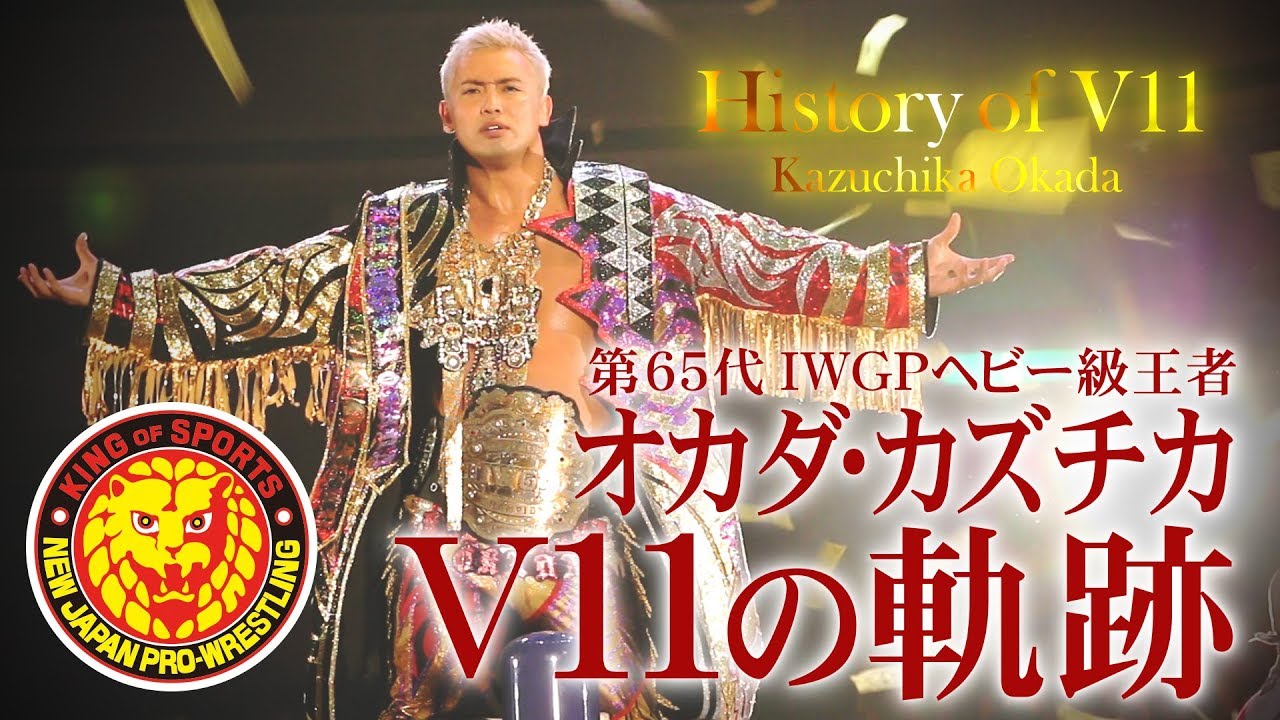 Opinion: This is one of the coolest things a wrestler will ever get to do. The Olympics are as big of an international sporting event as there is and Japan presenting Okada as one of its best is quite the honor. Not many people are going to get to do this and it’s going to be something that Okada never forgets. It’s quite the cool deal not just for Okada, but for pro wrestling as a whole.

What do you think of Okada? What are you looking forward to at Wrestle Kingdom? Let us know in the comments below.

Another Bad Sign: It's Going To Be A While Before You See 205 Live Again