He Said/She Said? CM Punk Has Some Interesting Ideas For Lana At WrestleMania 36 But She Really Doesn’t Like Them

I’m guessing she isn’t a fan. One of the biggest surprises of this year has been the return of CM Punk to WWE programming. After five years off, Punk made a surprise return to WWE Backstage, becoming a semi-regular correspondent on the show. As he is officially a FOX Sports employee, Punk can be a little more verbal in his criticisms of WWE. That being said, it doesn’t mean everyone is happy with what he was saying.

This week on Backstage, Punk discussed the ongoing love triangle between Lana, Rusev and Bobby Lashley. Punk did not seem to be a fan of the story but he did have an idea for how the feud should be going. The idea would see Rusev and Lashley both get sick of Lana and team up against her. Lana would then get her own team to face them, leading to a tag match at WrestleMania 36 with Lana suspended in a shark cage above the ring because her new team would be sick of her as well. So how did Lana respond to it?

Punk also posted a shortened version of the statement to Twitter, which included calling Lana “chica”. Lana responded the following day, saying that it would help Punk, WWE and Fox Sports 1 if Punk did not call her things like that going forward. There is no word on any heat between the two over the comments and there is no suggestion that the two will be on television together anytime in the near future.

I know you’ve been away from @WWE for several years. Perhaps moving forward, you will favor #WWE and @FS1 by refraining from misogynistic comments like “chica.” Thank you. #WWEBackstage https://t.co/aiPzcNI83n

Lana has already caused some issues. Check out what happened to her and Lashley: 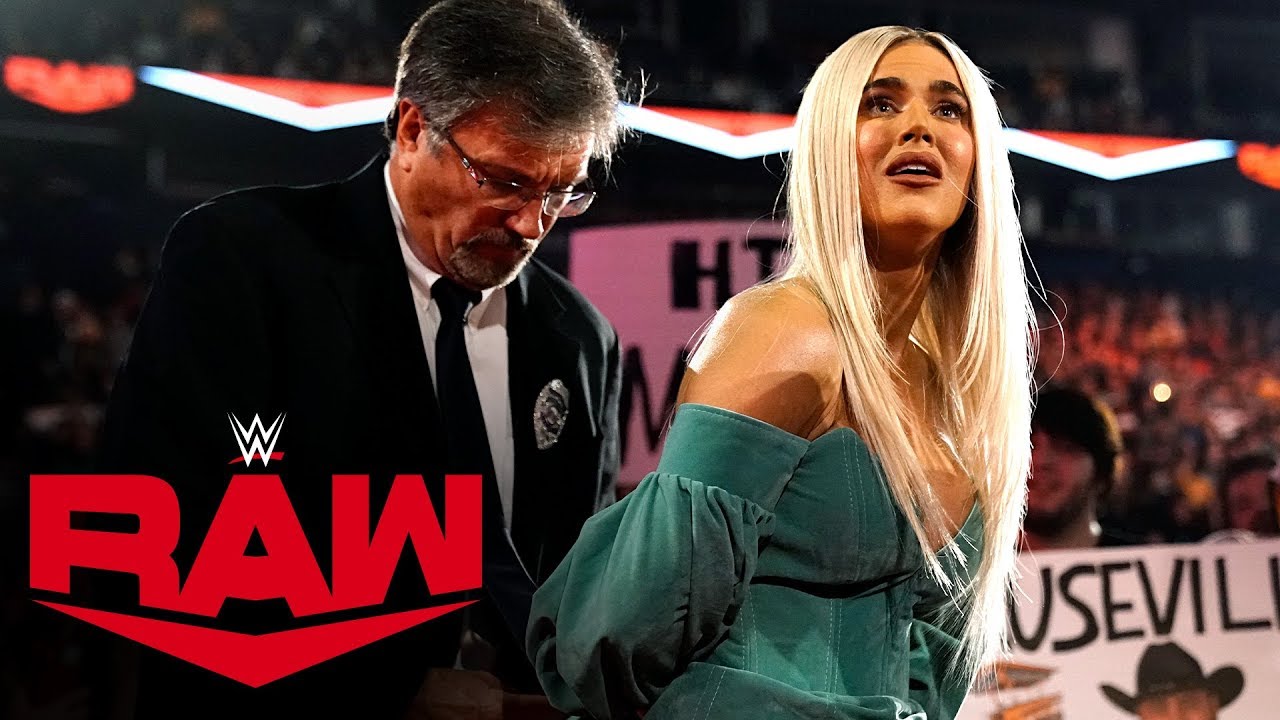 Opinion: I like Punk’s idea, as WWE has been pushing Lana as someone who can be rather annoying, which is almost a guaranteed way to drive people away from her. That’s a good way for her to do things and it wouldn’t surprise me to see Rusev and Lashley team up one day. The “chica” part is not likely to become any real problem for Punk and I’m not sure how serious Lana was with her complaint.

Do you like Punk’s plan? How do you see the story going? Let us know in the comments below.

They're Not Wasting Time. AEW Has Announced Its Return To Pay Per View With A New Show

LOOK: WWE May Have Spoiled Its Own Pay Per View Surprise For Tables, Ladders And Chairs