Brock Lesnar vs. Rey Mysterio at WWE ‘Survivor Series’: A Brutal Squash, or an Instant Classic?

Rey Mysterio has challenged Brock Lesnar for the WWE Championship. The challenge came on the November 4 edition of Monday Night Raw, following Rey’s attack on The Beast Incarnate, which left Lesnar struggling to limp backstage.

The attack itself was a shock for many fans, but the challenge was perhaps not as shocking. The heat between Lesnar and Mysterio has been building over the past several weeks and now that heat will lead them to a major showdown at Survivor Series on November 24. But the question is, what sort of match will the two men have?

Fans have seen this very scenario unfold before. Brock Lesnar, who seemingly should never be at a disadvantage against anyone, is placed in exactly that situation for the sake of an upcoming match. Fans have to believe that Brock’s opponent has at least a slim chance to win and the only way to do that is to put Lesnar in a tough spot.

Brock has to look human in order for that spot to get over. The audience must see him in some sort of jeopardy, which means his title reign is in jeopardy as well. This has been the case most recently when Lesnar worked programs against Goldberg, Seth Rollins and Braun Strowman. 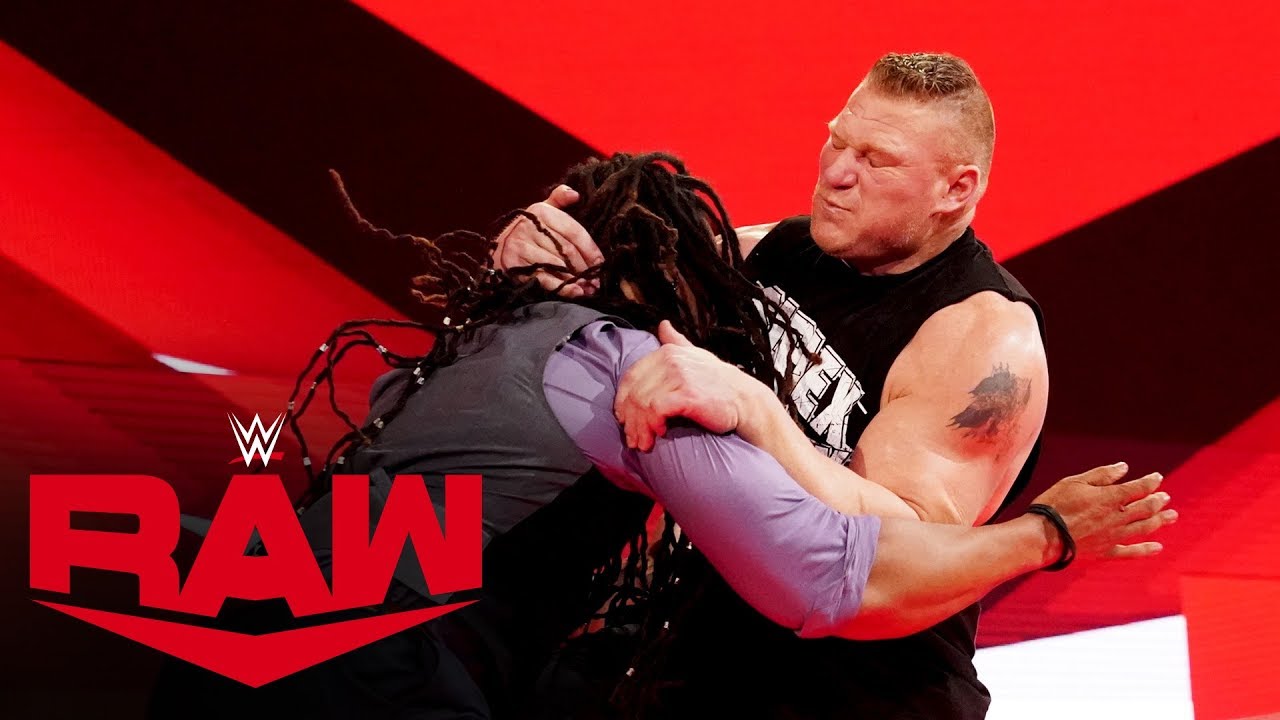 In each feud, the challenger stepped up to stop the rampaging monster who tore his way through WWE. It’s Brock’s role to play in Vince McMahon’s company and he plays it like no one else can. But the role of the challenger can change, depending on who that man is. In this case, it’s a man who’s giving up nearly 100 pounds and stands nine inches shorter.

But just as fans have witnessed Brock Lesnar in this situation many times in the past, the same is true of Rey Mysterio. Rey is the perennial underdog of WWE, as he is almost always at the biggest disadvantage of anyone on the roster. From a physical standpoint, Rey Mysterio is outmatched and always under the gun. But from a character perspective, no one is perhaps more dangerous between the ropes.

That’s because Rey knows his opponent’s biggest strengths and uses them to gain an upper hand in the match. Even though the man he faces comes into the bout overconfident due to Mysterio’s size, the truth is that Rey does not have that level of comfort. Rey Mysterio does not have an automatic advantage he can rely on from the very beginning. Rey has only his skill, his heart and more importantly, his survival instinct.

Mysterio doesn’t come into any match on the offensive. He’s always fighting from behind and that’s why he cannot be underestimated by anyone he faces. Rey has been outweighed and outmuscled many times before, so the match with Brock will be no different than any he’s wrestled before. 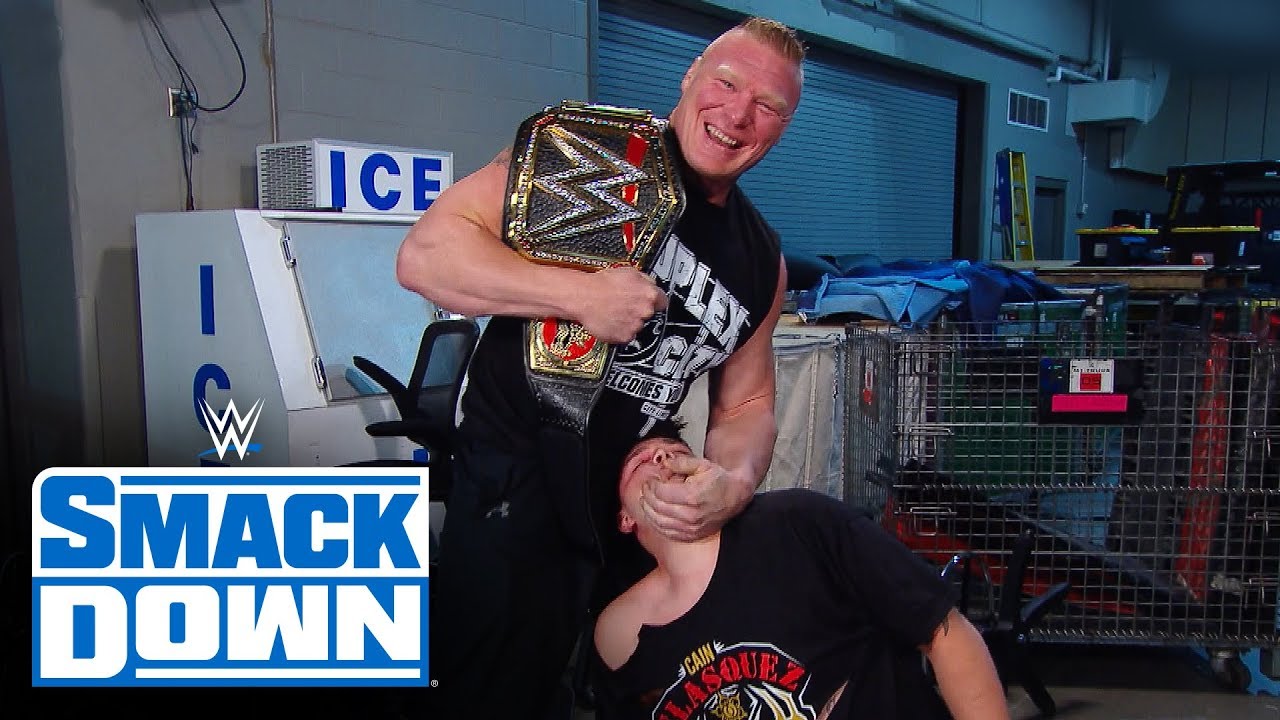 But Lesnar is unlike anyone Rey has ever seen. Brock is indeed a beast, both in character and in reality. He’s always on and he’s always supercharged for destruction. Brock relies on his brute strength and raw power to mow down anyone that gets in his way and it’s extremely rare that anyone can truly fight that.

So while Rey will attempt to duck and dodge The Beast Incarnate, he will most likely not be able to dive so fast that Lesnar can’t grab hold of him. When that happens, Rey Mysterio is in trouble. But how long will all of this take?

Brock Lesnar has become the modern day master of the squash match. Cain Velasquez went down in two minutes. Kofi Kingston went down in only nine seconds. While Brock has worked competitive matches against both Seth Rollins and Roman Reigns, fans never really know when The Beast Incarnate is going to annihilate his next opponent in the blink of an eye. It could happen again at anytime. But will it happen to Rey?

WWE has indeed put over the idea that Rey Mysterio, a father hellbent on getting revenge for his son Dominic, will stop at nothing to beat Lesnar. Rey is perhaps more focused than he’s ever been and even if this was not a title match, he would still want it. Mysterio wants to defend his family’s honor and he’s willing to fight a monster in order to do it 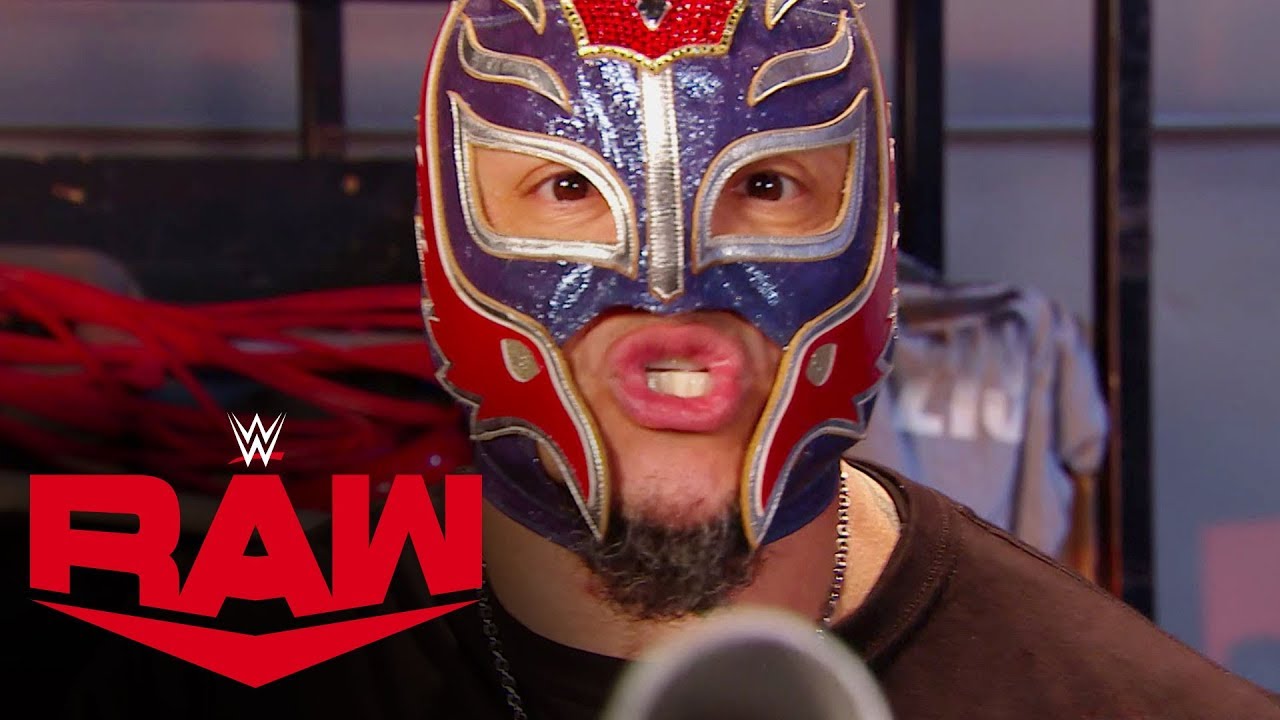 So if Rey loses in two minutes, then what was all of this for? Why tell the story of Rey trying to seek payback against the brutal Book Lesnar, if the plan was to merely put the champ over once again? How many more times does Lesnar need to be showcased as the unbeatable beast?

But the fact is that Rey is 44. His body has endured 30 years of abuse and injuries, all of which have caused him to lose a step now. It’s not that Mysterio cannot get it done in the ring, because he certainly can. But can he turn back the clock at Survivor Series long enough to convince the audience that he’s capable of defeating The Beast Incarnate?

Is a competitive match between Rey Mysterio and Brock Lesnar really what WWE needs in 2019? If the match goes longer than five minutes, will fans disconnect from it? Or will Rey’s heart and underdog status be enough to keep the crowd hooked despite how long the match goes?

The truth is that fans may not be happy with anything that happens in this bout. If it’s too short, they will believe that Rey has been disrespected. If it’s too long, then they may say that it should’ve ended earlier. No matter how it’s perceived by the WWE faithful, it’s clear that both Lesnar and Mysterio know how to get a match over. They will most likely do just that at Survivor Series.

Welcome Everyone. WWE Officially Announces Their Latest NXT Signing Class And You Might Know Some Names.