The October 28 edition of WWE Monday Night Raw ended with a bizarre segment involving Lana and Rusev. The storyline between the two also includes Bobby Lashley, who has been having a very public “affair” with Lana over the past several weeks. All three appeared at the end of Raw on The King’s Court, as Jerry Lawler attempted to play mediator in the love triangle.

But the segment fell apart early, as fans didn’t seem to know what to make of it. Lana revealed that Rusev is a sex addict, who only cared about getting her pregnant. Rusev insisted that he loved her and when the conversation became heated, Lashley came out to brawl with The Bulgarian Brute. As Raw left the air with Lashley and Lana kissing in the middle of the ring, one fan could be heard yelling “this is weird!” So what exactly is going on here?

On one hand, this is what WWE fans have come to expect. Vince McMahon’s company has been guilty of one silly storyline after another over the years. Just when the audience believes that it can’t get any worse, something even more ridiculous happens that causes everyone to shake their heads. 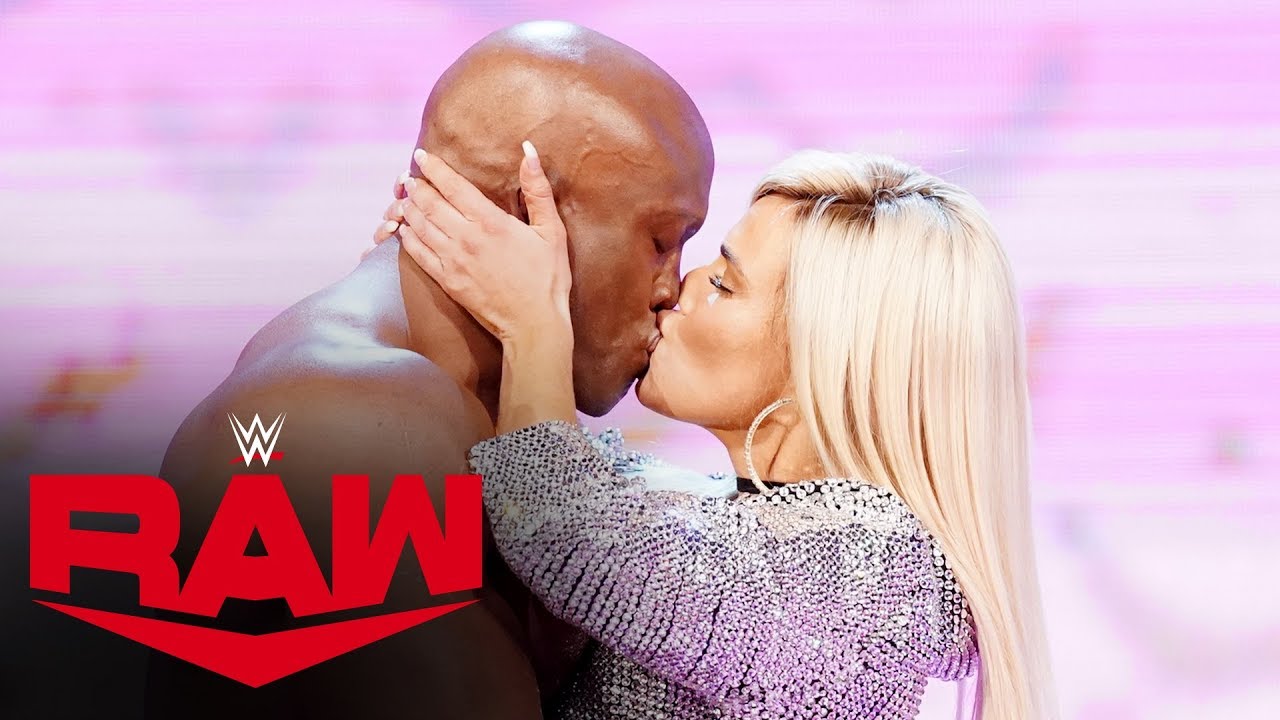 One major amount of lunacy follows the other, until the crowd merely just tunes it out. It becomes background noise for the real show that many fans want to see. It’s not about the comedy, it’s about the matches and the Superstars themselves. It’s as if fans accept that WWE will indulge in insanity and there’s no point in fighting it, so why try?

In other words, just let WWE have its way, let Vince have a good laugh and try to make the best of it. Longtime fans have been doing exactly that for years and it’s become such a normal occurrence that it basically doesn’t even turn heads anymore. But when an angle such as this one kicks into gear and takes center stage, fans are forced to address it.

So even though those fans have indeed come to expect this sort of ridiculousness, they may also believe the time has come to change. While the notion of Vince McMahon changing for anyone seems impossible, the fact is that it’s 2019. AEW is a thing and so is New Japan Pro Wrestling and Ring of Honor. Each company presents lighthearted gimmicks and angles, that much is true.

The love triangle continues on Raw… 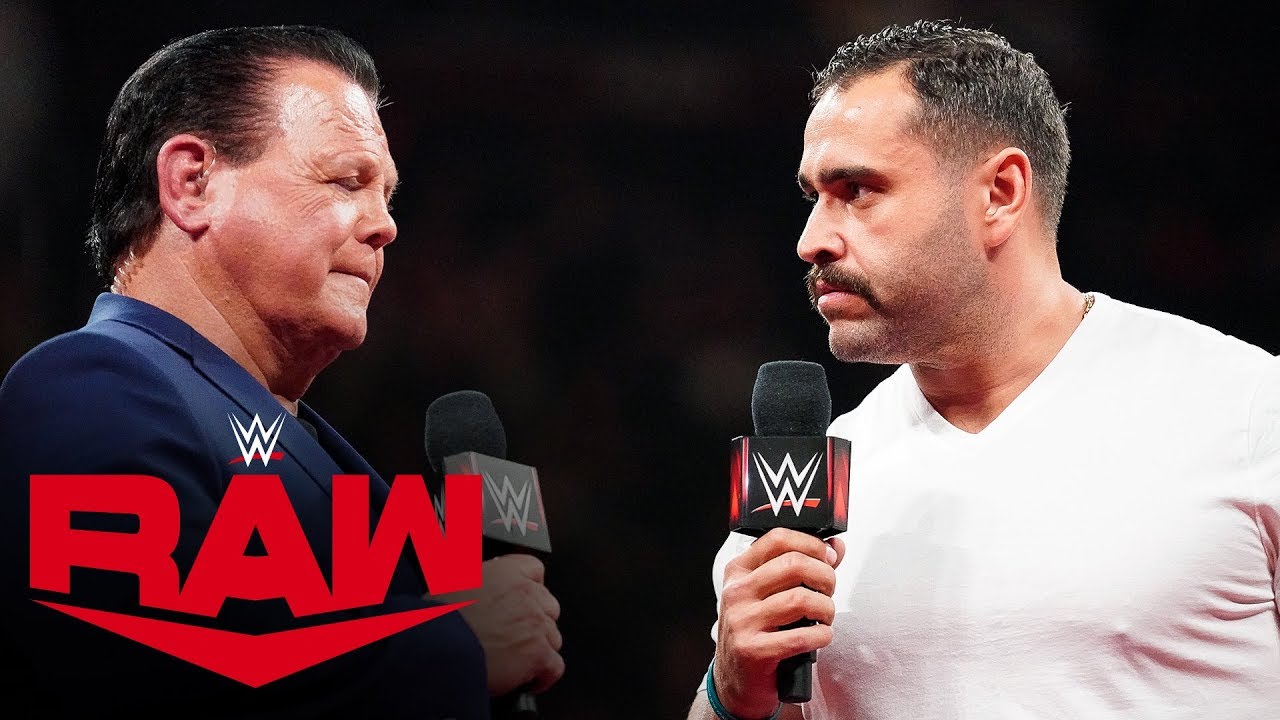 But each one also delivers serious content between the ropes. The main focus is the in-ring product and everything else comes second. Sensationalistic angles are not the norm because everyone else seems to be aware that fans want more in this modern era. So why doesn’t WWE move in this direction as well?

Friday Night SmackDown is now on FOX and the network reportedly wants more of a sports-based product. It’s a logical move and ones that fans immediately understood when it became public knowledge. But now that the blue brand is in that new environment, it’s as if all bets are off with Raw, which means the red brand will now become even more outlandish than ever before.

Vince McMahon has always had an itch for such tabloid storylines and the time has come once again to scratch it. The problem is, it comes at the expense of the fans, who endure the angle for the time it’s on TV. Critics would say that if fans don’t want to watch, then they shouldn’t. Those same critics also say don’t go to live events or simply just turn off the TV. But the issue has nothing to do with whether or not fans are free to move on from WWE. It’s about wanting WWE to finally mature as a company and deliver something more than what fans have seen for years.

The angle gets even more bizarre on October 28! 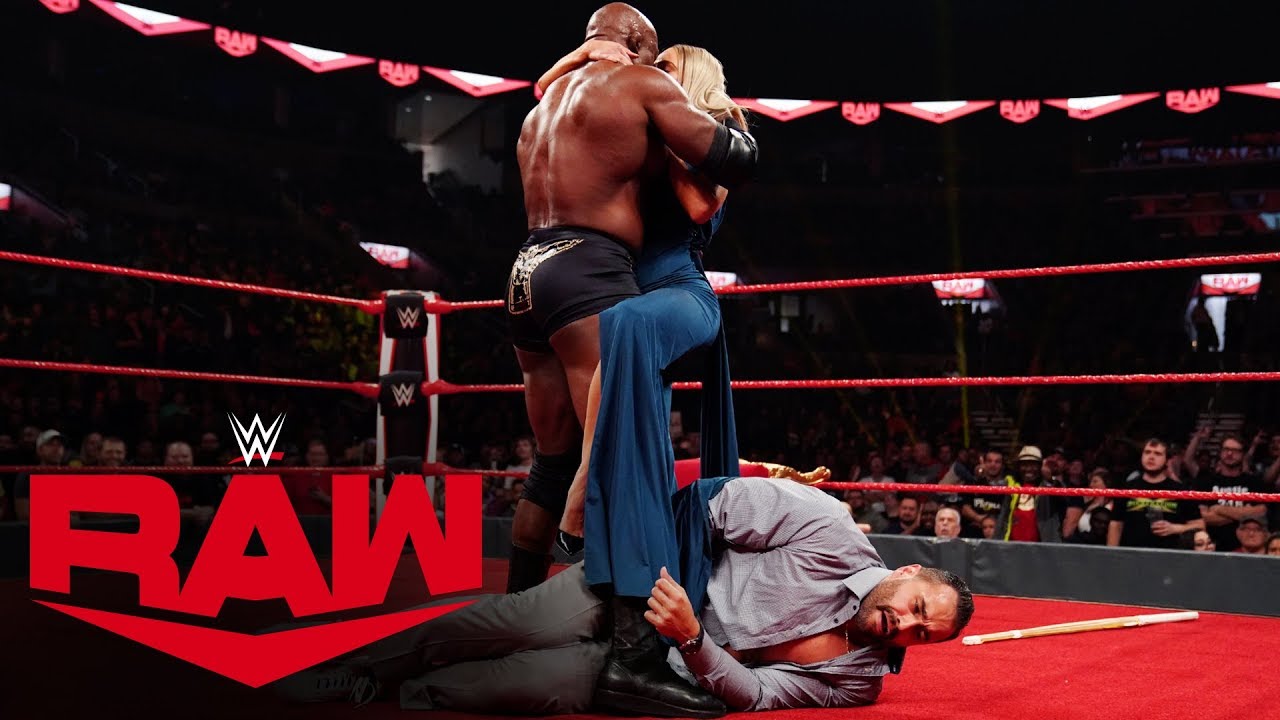 But maybe this is about much more than just Vince being Vince. Maybe this is about Rusev and Lana as a unit. The two have not always been on the right side of WWE since they began on the main roster. Each one has made headlines with controversial comments and engaged in online antics that often seemed to torpedo their own careers. So maybe this current storyline is nothing more than a way to show them up, to prove to them that they have to play ball like everyone else on the roster if they want to be in the spotlight.

Even if all three Superstars are okay with the angle on the surface, the truth is that it’s so juvenile and ridiculous that it will likely begin to take a toll after a period of time. That toll may result in one or all of them tapping out because it’s indeed so silly. Anger and jealousy will probably have nothing to do with it. The issue will be one of frustration and fatigue.

The biggest question here is what happens after this is over? The main point of any storyline should be to elevate the talents and take them into the next direction, which often leads up. But can that truly be said of this angle? Will Rusev come out of this looking like a main event player and world title threat? Will any of that happen for Lashley? Or is all of this exactly what fans believe it to be: fluff for the sake of fluff?

WWE fans have seen this many times before and this will surely not be the last. The company does what it does and it spotlights one silly angle after another until the audience is sick of it. But no matter how loud the crowd might shout in protest, this storyline is not over. Whether or not it will actually get over, is anyone’s guess.