It is kind of a big deal. WrestleMania is the be all and end all of the wrestling world. There may be some shows that are of a higher quality (and that is often the case) but there is nothing that comes close to the pageantry every year. The stage is bigger than any other and it is the kind of thing that wrestling fans get excited for each time. Something fans tend to forget is how much of an impact it can have on the wrestlers themselves, with one wrestler barely able to stand throughout the whole thing.

Seth Rollins was a guest on WWE’s new Break It Down series on YouTube and discussed a moment that took place at WrestleMania 35. Earlier this year, Rollins was ready to make his entrance for the Universal Title match against Brock Lesnar but got so nervous that he nearly passed out. Rollins says that there is a moment that can be seen on camera where his eyes gloss over, though he was able to make it down to the ring. He would go on to defeat Lesnar in less than three minutes to win the title.

The whole interview is worth seeing. Check out the whole thing: 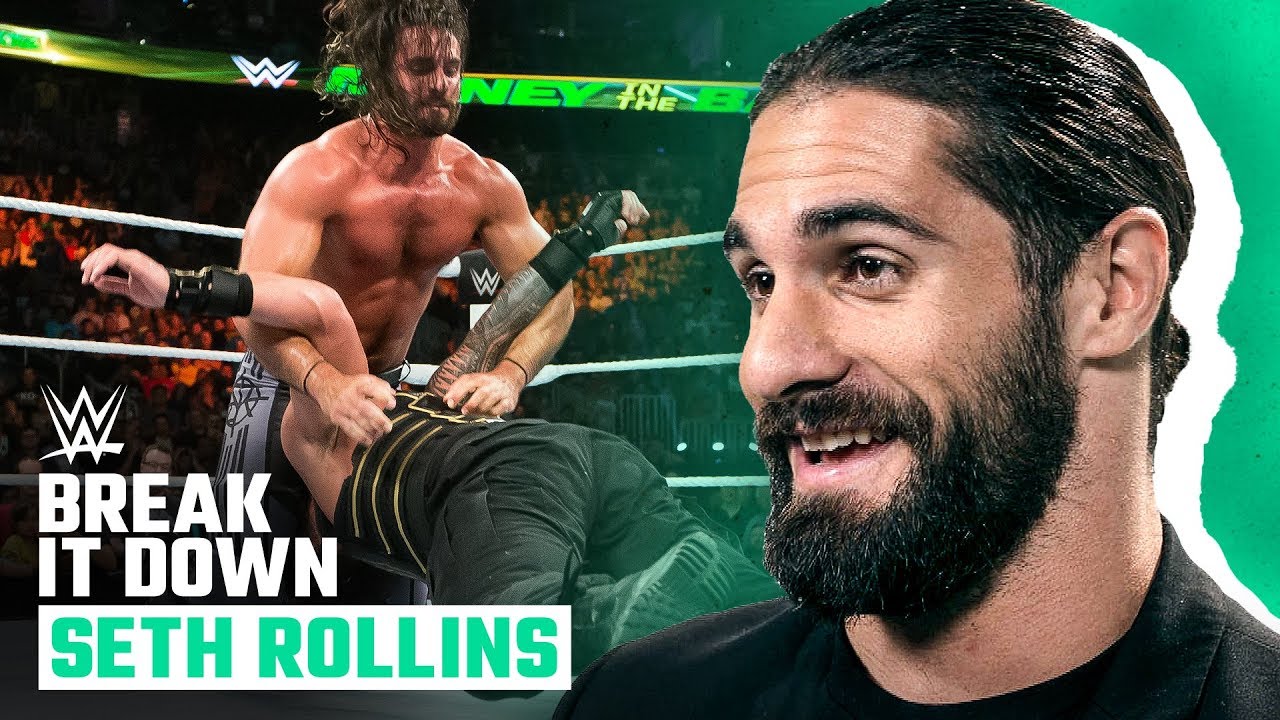 Opinion: This is the kind of thing that has probably happened more than once but you don’t hear about it all that often. It is one of those things that you never think about because wrestlers are viewed as larger than life characters who don’t have things like this happen to them. It’s understandable though as appearing in one of the featured matches at WrestleMania is going to mess with you at some level, which is something you really can’t prepare for. At least it didn’t go badly, which is always a relief.

Can you imagine someone passing out at WrestleMania? Did you like Rollins vs. Lesnar? Let us know in the comments below.

Take Two? This Week's Edition Of AEW Dynamite Did Not End As Planned, What Was The Original Idea?