RUMOR: They’ve Got Options. WrestleMania 37 Location Down To Four Cities And We Know Two Of Them.

Where oh where can they go? One of the most interesting announcements of the year is the location of the next WrestleMania. This gives you an idea of whether you could be taking in the following year’s show, which makes the announcement quite a bit of fun. Now since Wrestlemania has become such a big deal for WWE, we get the notification even earlier than before.

According to the WrestleVotes Twitter account, both Los Angeles and Las Vegas are possible locations for WrestleMania 37 in 2021. These two cities are two of the four final options for the show with the other cities not being known as of yet. Los Angeles is building two new stadiums for NFL teams while Las Vegas is building a new stadium for the Oakland Raiders, who will be moving to the city next year.

Along with Los Angeles being a favorite to host WrestleMania 37, a source tells me Las Vegas is also on the table. The same source states WWE has not made a decision and are considering up to 4 locations as finialists. @ArashMarkazi 1st on the LA tidbit. 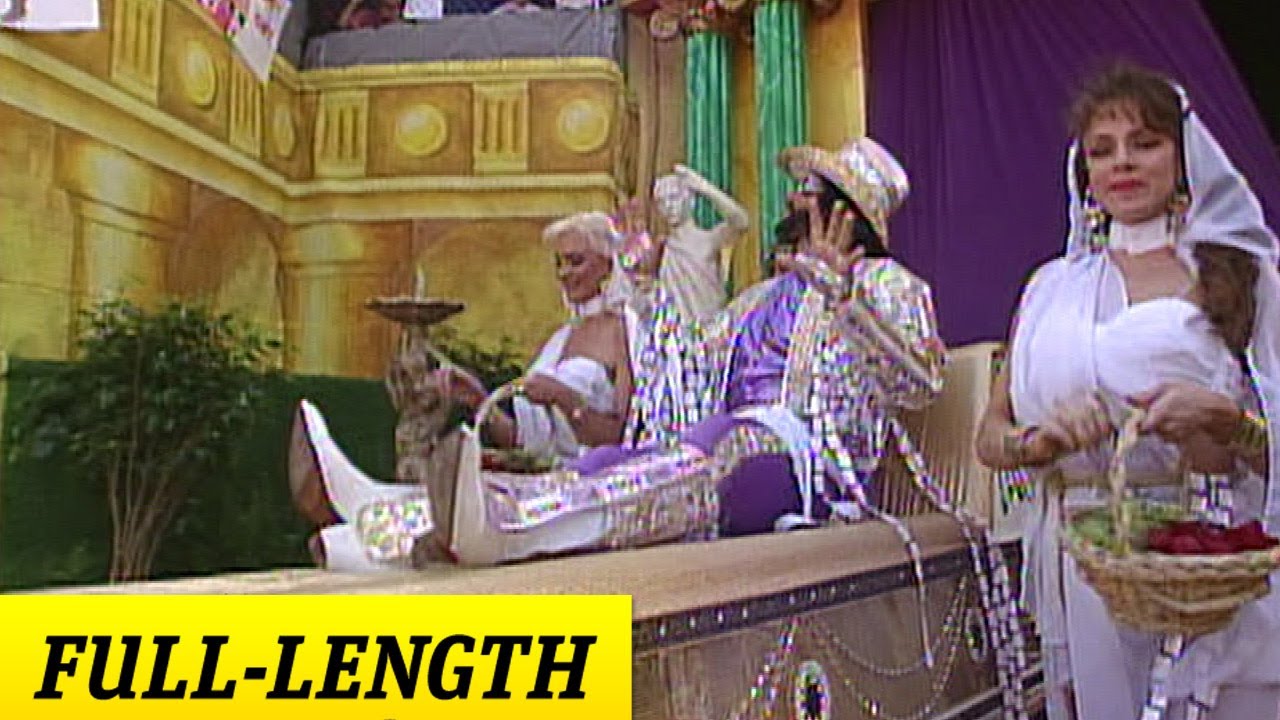 Opinion: You had to see something like this coming. If there is one thing that WWE likes to do, it is get into a stadium early in its lifespan to set a record that won’t be broken for a long time. WrestleMania goes back and forth across the country so putting it in Los Angeles or Los Angeles again makes some sense. I’m still waiting on another midwestern show but this certainly sounds fun.

Where do you want WrestleMania? How far would you go to see one? Let us know in the comments below.