They have a history with celebrities. WrestleMania hit the ground running thirty four years ago with a star studded event, featuring as many celebrities as you could imagine on the show. From Billy Martin to the Rockettes to Muhammad Ali, there were more celebrities than the company knew what to do with. Celebrities have been a tradition at the show ever since and we now know one who will be appearing at the next edtiion.

Wednesday morning on Good Morning America, actor Zack Gottsagen made an appearance to discuss his new film The Peanut Butter Falcon. The movie focuses on a boy with Down’s Syndrome who works towards his dream of becoming a wrestler. At the end of the interview, host Michael Strahan brought out a gift basked from WWE, including an invitation to WrestleMania 36 in Tampa, Florida next year.

It was a pretty cool moment. Check out Gottsagen getting his invitation: 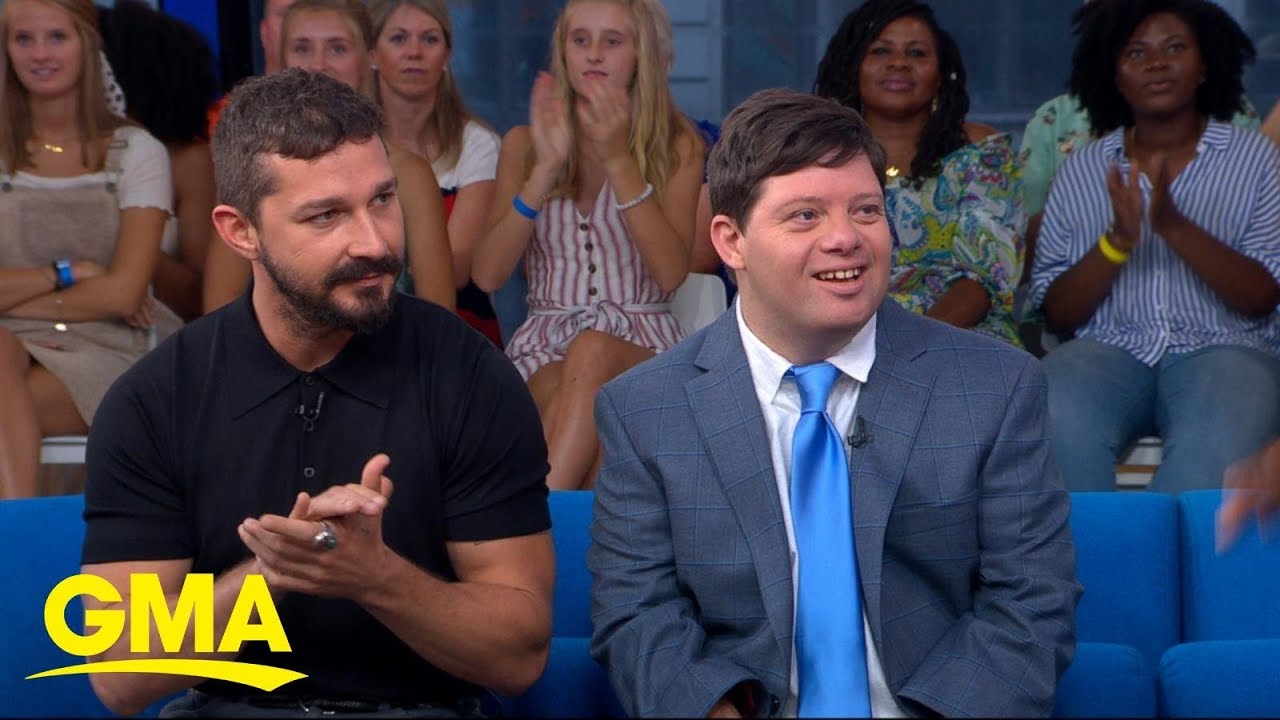 Triple H and Stephanie McMahon both commented on the whole thing:

Congrats on the movie @tpbfalcon … and can’t wait for you to come to @WrestleMania next year, Zack!

…oh and PS… I’ll forgive you for not saying I was one of your favorite Superstars! @RealMickFoley https://t.co/6cloBaZA0S

We can’t wait to meet you at @WrestleMania, Zack! Congratulations on #ThePeanutButterFalcon! https://t.co/OpmHLr9zHv

Opinion: I know the celebrities aren’t everyone’s thing but they are certainly something that WWE does every year, which isn’t going to change anytime soon. WWE likes making WrestleMania feel like it’s one of the biggest events of the year and for them, that is certainly the case. This might not be the most famous name in the world, but you can imagine that it is one of the first of several.

Who is your favorite WrestleMania celebrity? Will you be seeing the movie? Let us know in the comments below.