At Least He RSVPed. Legend Turns Down Invitation To Raw Reunion.

You can’t get them all. Next week, Monday Night Raw will be presenting a special episode called the Raw Reunion. This show will feature a variety of wrestlers returning to the company, many of them appearing for the first time in several years. However, not every single person the company wants on the show is going to appear and one huge name has turned them down.

According to Figure Four Daily, Bret Hart was offered a spot on the show but turned it down for undisclosed reasons. Hart recently appeared at AEW’s Double Or Nothing event to unveil their new World Title belt for the first time. Hart has not made any comment on the show but there is no reason to believe that there is any heat between the two sides. His most recent appearance with the company came at WrestleMania 35 when he was presented as a member of the Hall of Fame Class of 2019 as part of the Hart Foundation.

It was a great moment for Hart. Check out the announcement of the Hart Foundation going into the Hall of Fame: 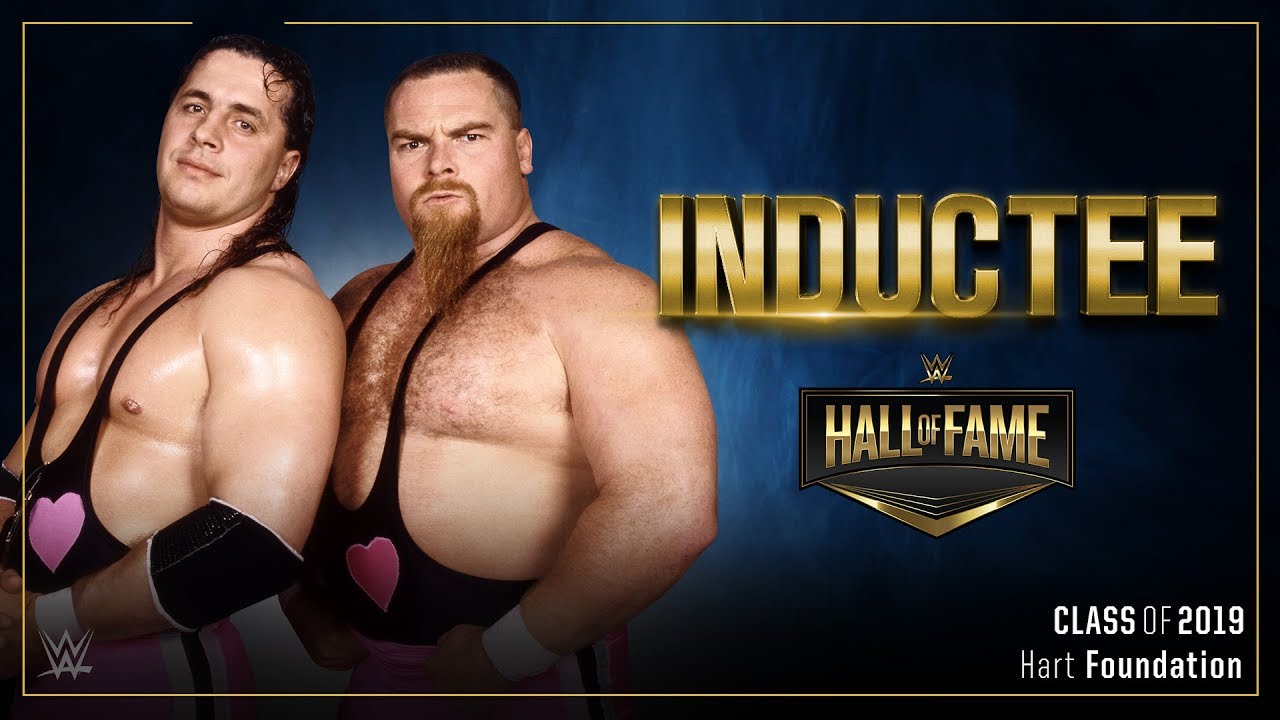 Opinion: I wouldn’t be worried about something like this as it could be as simple as Hart was already busy with something else. Hart is someone who certainly belongs on any major show celebrating the history of Monday Night Raw as he was a major force on the show in its early days. If nothing else, it’s nice to have Hart be someone talked about on a show like this rather than those years where he was never once mentioned.

Who would you like to see make an appearance on the show? What was Hart’s best moment on Monday Night Raw? Let us know in the comments below.