The next victim? Extreme Rules 35 saw a lot of things take place, including a variety of title changes. One of the title changes was quite the surprise though as it came in a match that was not announced coming into the show. After the main event was over, Mr. Money In The Bank Brock Lesnar cashed in his briefcase to win the title from Seth Rollins. That means he needs a new challenger and that has been taken care of already.

Rollins needs some support. Check out what happened last night after he lost the title: 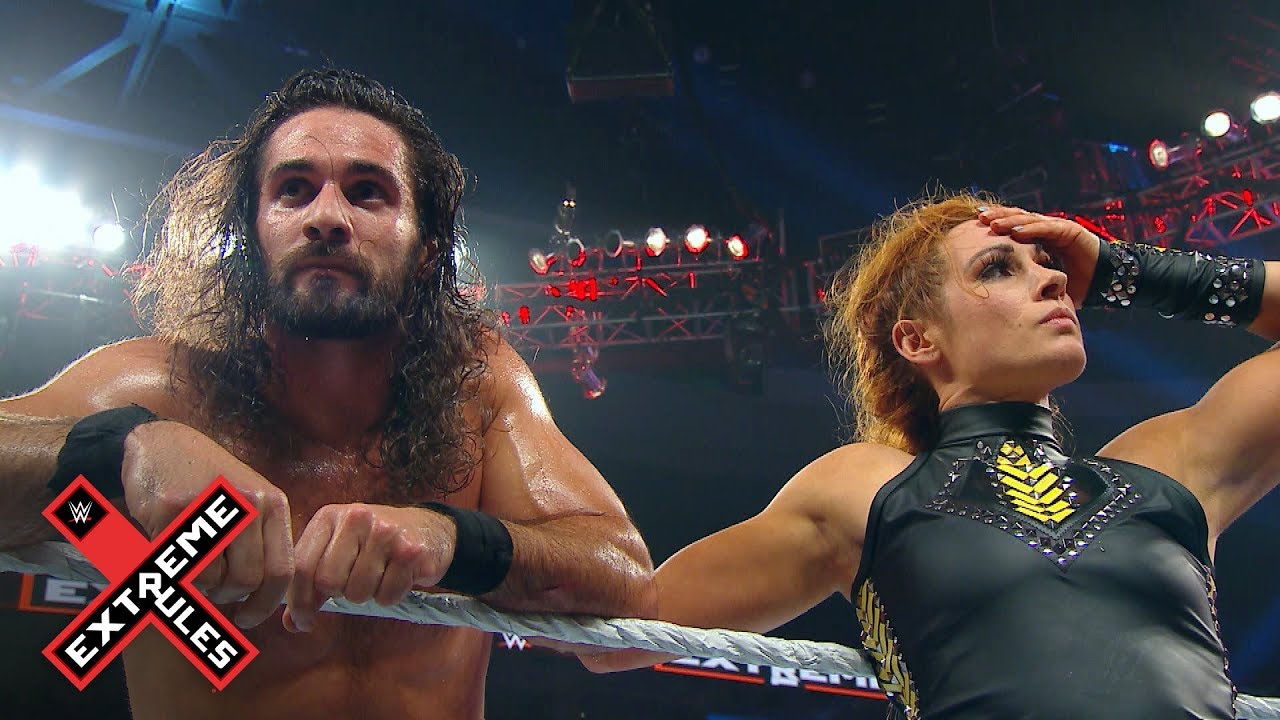 Opinion: This was going to be Rollins or Reigns winning and Seth is a much better pick than Roman in storyline terms. I don’t need to see him fight Lesnar again, but that is the kind of thing you have to expect here. I’d rather they go with this than rush what could be a big story in four weeks so at least it makes sense. Rollins vs. Lesnar might not be the most thrilling match in the world but it should be entertaining while it lasts.

Does this interest you? Who do you think leaves as champion? Let us know in the comments below.

The Recovery Can Begin. WWE Star Undergoing Surgery On Tuesday.