Seth Rollins will face Shinsuke Nakamura at WWE Survivor Series on Sunday, November 18. It’s red versus blue and as with the recent American midterm elections, the people are certainly picking their favorite to win.

Of course “winning” in this instance may or may not be the most important part. Indeed this is one matchup where the actual race is more important than the outcome. When it comes to Vince McMahon’s company, the highlight is the contest itself. That’s especially true in the case of Rollins versus Nakamura. This match may go down as one of the best in 2018.

It’s a very interesting time for these two ring generals to come together. Nakamura has been in somewhat of a holding pattern since become the United States champion. He was featured at the top of the card when he feuded with current WWE champion AJ Styles. The King of Strong Style was in the main event every night and he thrived in that spot. Many fans believed that Nakamura would eventually leave the rivalry as the new WWE champion.

That was high praise in the eyes of some critics. It’s not that the divide between Styles and Nakamura is that wide. But the truth is AJ’s place in the WWE hierarchy is much more pronounced than that of New Japan’s Chaos founder. Simply put, Styles is a top guy and that’s how he’s WWE treats him. But Shinsuke continues to reign over the mid-card. He came so close to world title glory when facing AJ that it seemed he was destined to win the title, yet it did not happen. 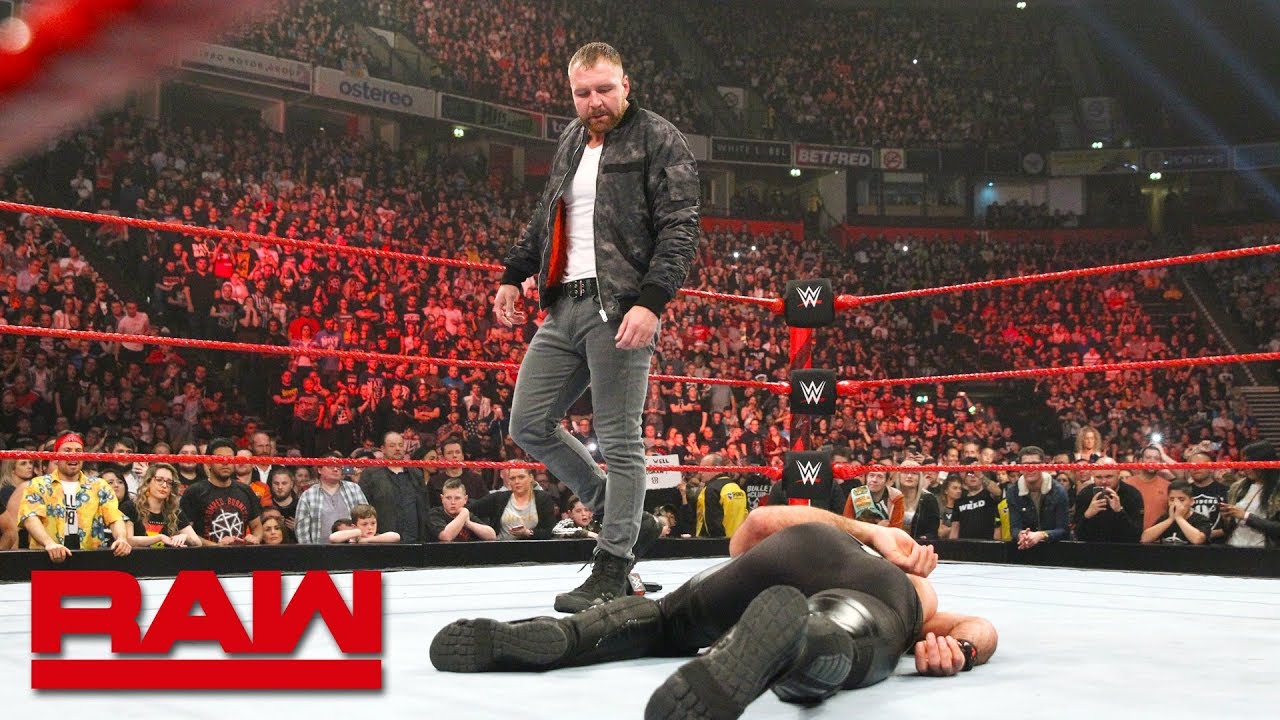 Now that he’s finally a champion himself,WWE should book Nakamura as strongly as Seth, who just happens to be his Monday Night Raw counterpart. But SmackDown Live is AJ’s show and even though Nakamura can get over in any environment, he’s indeed ben working hard to just get an advantage on the blue brand. So if anyone needs a high profile bout on a high profile event, it’s definitely Shinsuke Nakamura.

Unlike Nakamura however, Intercontinental champion Seth Rollins is usually a featured main event star in the company. He’s been on top as the WWE champion and he’s been in the main event of WrestleMania. Seth has done it all and for many fans, The Kingslayer is not just a top guy in WWE; he’s the top guy. That’s how good he is. But Seth needs this match as well.

He needs it if only to get back on track. From the time Seth was betrayed by Dean Ambrose, fans have been waiting for the moment when the two finally go to war. They’ve thrown hands at house shows over the past two weeks, but they have yet to battle on TV. But the drama surrounding them is very much alive and the anticipation of what comes next is indeed hanging like an ominous cloud over the two former Shield teammates.

While the heat between them is indeed palpable, it’s somewhat distracted Seth from his usual spot as Raw’s top performer. There’s nothing necessarily wrong with that of course and it’s not as though Rollins has lost any ground. But he’s always in his element when he’s in the big fight. At this point, no one in WWE arguably does it better than Seth Rollins. He’s automatic between the ropes and it’s impossible for anyone to overlook his work.

Watch Nakamura vs R-Truth on SmackDown: 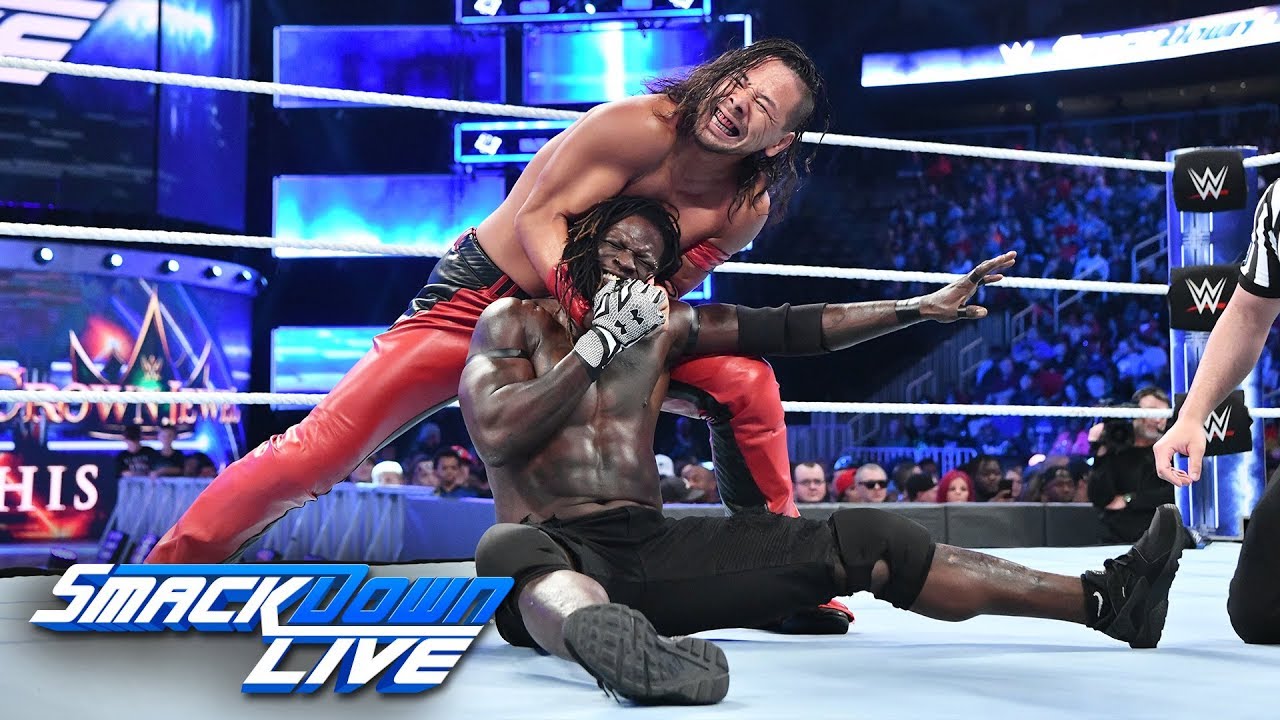 So he will do some of that work against Shinsuke and the two will undoubtedly tear the house down. But how likely is it that Seth will lose due to outside interference from Dean Ambrose? That ending would protect both Rollins and Nakamura, while shining the heel spotlight on The Lunatic Fringe once again. It seems like the right move because it’s very improbable that Dean will say away from this match.

If he does interfere, then the budding war between him and Rollins will go into full throttle. WrestleMania 35 is still five months away, which means there’s still plenty of time for WWE to craft a highly memorable feud between Seth and Dean. It could even be that the Survivor Series will be the spark that finally lights the fire under the rivalry. If so, then Ambrose’s interference is practically a certainty. So what happens after The Survivor Series is over?

Rollins will be off to seek his revenge on Ambrose, that much is clear. But Nakamura’s future is not as obvious. The last thing his fans want is a return to mediocrity. He may be the United States champion but that does not mean that the company is utilizing him to his full potential. Perhaps putting the WWE Championship on him would have been the right move. But that move may not happen anytime soon.

What Nakamura really needs are more opportunities to show what he can do in the ring. The fans know he’s talented and they know he can deliver every time he steps between the ropes. But if he does not have a regular flow of opponents to prove himself against, then his star will not shine as brightly as it could. Even when Rollins was a heel, fans knew he was one of the best in the industry. But in Shinsuke’s case, knowing and believing may be two very different things. 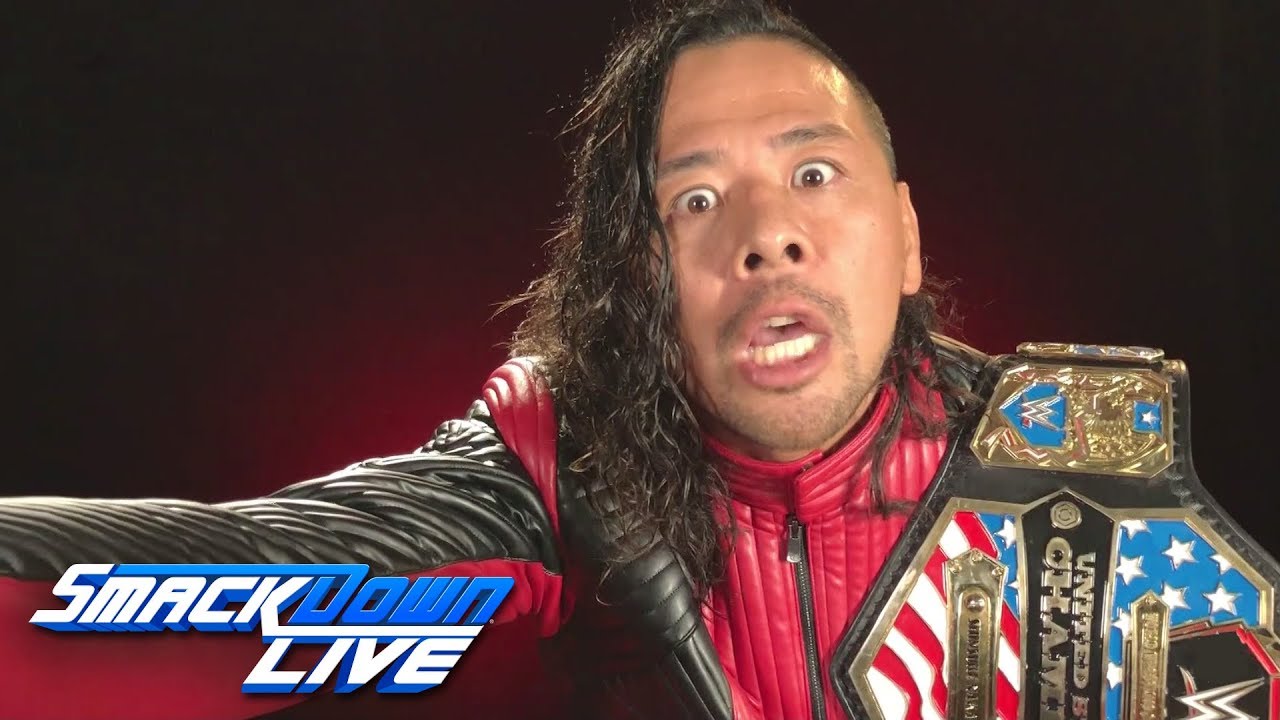 The fact is that when it comes to giving fans high quality matches with top level stars, no other company does it quite like WWE. The Raw versus SmackDown concept may be primarily used to full effect at Survivor Series, but that does not mean that match outcomes can’t have longterm positive aspects for the Superstars involved. This is surely what fans are hoping for.

Despite what happens afterward, it’s clear that fans are in for a great mach with Rollins versus Nakamura. It’s the kind of bout that puts bodies in the building and bills in the bank. Fans know what they’re getting with this match and when it’s over, they will likely want more. WWE is at its best when top hands do great business and represent the company to the world. That will surely be the case when The Kingslayer and The King of Strong Style fight for the kingdom of bragging rights at Survivor Series.