The Undertaker confronted Shawn Michaels on the September 3 edition of WWE Monday Night Raw. The two legends stood eye to eye in the middle of the ring, as fans soaked in the moment and absorbed everything the two men had to say.

As Taker and HBK went through the spot, it became obvious that this was something special. Not only was it a nice bit of business, it was perhaps the most entertaining spot on Raw. For many fans, that’s to be expected. After all, Shawn and Undertaker are old pros and they know how to capture the crowd’s attention and keep it there.

Raw is a three-hour program featuring today’s top stars. But the highlight of the night was a spot between a retired pro wrestler and a pro wrestler that works less than a handful of matches per year.

Its at this point that critics of today’s WWE will likely take the time to once again fire shots at Vince McMahon’s company. Those critics feel that WWE is too bight and shiny. There’s not enough grit, not enough soul, there’s very little reason to watch because it’s just not real anymore. Or perhaps it’s too real.

In today’s climate, the reality of social media has permeated every corner of the pro wrestling business. This is especially true of WWE, who uses Twitter, Facebook, YouTube and Instagram to promote the product everyday. But in the company’s haste to embrace the internet and everything it has to offer, the fun of storytelling is becoming a bit lost.

Watch Shawn and Taker on Raw: 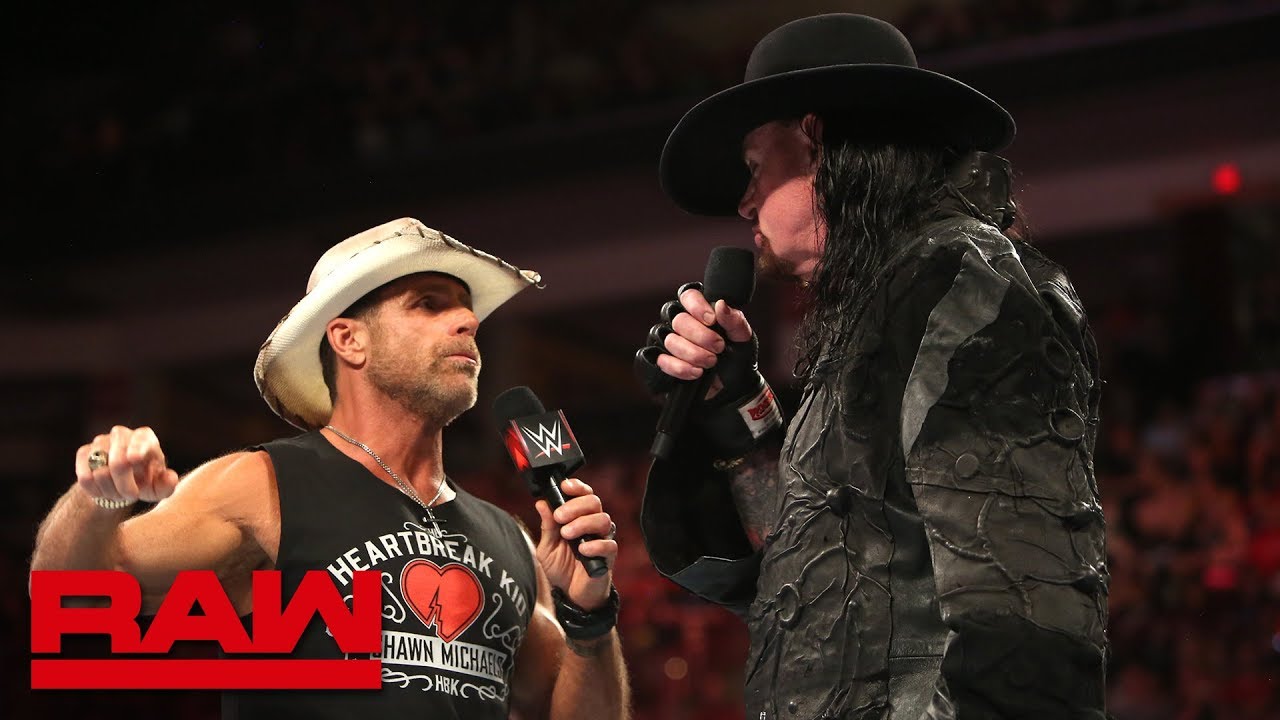 Fans want to see real people in the ring. It’s those same people that share their lives on social media, connecting them to the worldwide audience of WWE. The distance between fans and Superstars is smaller than ever before and that’s not conducive to creating any sort of aura around the talent. Instead of larger-than-life figures, WWE is now filled with working class wrestlers that cut their teeth outside of the company.

There’s nothing necessarily wrong with that. Some of the biggest names in the history of the industry were blue collar guys. Dusty Rhodes is perhaps the best example of a star that was indeed iconic yet very approachable at the same time. His life was an open book and he welcomed fans into his family. Dusty redefined what it meant to be a top star because he was a man of the people. He was accessible and he never made fans feel as though they were beneath him.

Of course Stone Cold Steve Austin is the one that took the idea of the blue collar hero and brought it to the modern era. Yes, he was a huge name and yes, he was a worldwide phenomenon in the industry. But he was also just a regular guy that worked hard to succeed and finally reaped the benefits of his labor. When fans looked at Austin, they saw themselves. The same was true of CM Punk and Daniel Bryan.

Indeed, Punk’s pipebomb promo in 2011 elevated him to heights that very few likely dreamed possible. Punk was the biggest reality star of his era because he was surrounded by larger-than-life talents who were just regular guys as well, but that was kept out of their characters. Punk was different. He stood out.

Watch Triple H talk about his upcoming match with Undertaker: 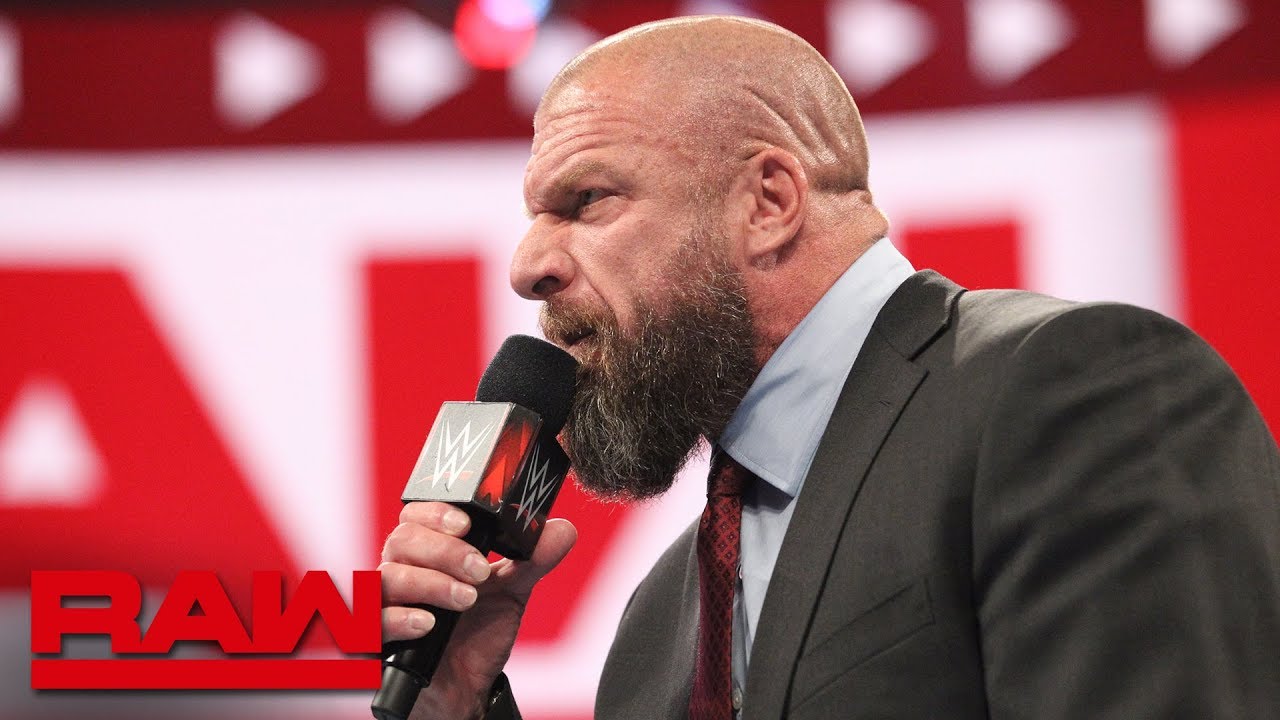 Why Triple H has unfinished business with The Undertaker: Raw, Aug. 20, 2018

But who stands out in 2018? Isn’t everyone in today’s WWE a reality star to some degree? Isn’t WWE itself a reality program that throws violence in for good measure? The fact is when Shawn Michales and The Undertaker stepped into the ring on Raw, they walked into a world that they did not create.

This WWE is not the same company they left behind. This WWE is rife with men and women that live their lives out in the open, posting pics on social media and giving in-depth interviews on TV, radio and podcasts. Today’s WWE is a vehicle to get the talents over outside of the company rather than just to get them over with fans. While WWE is a product of its environment and technology is used to its advantage, the truth is that this is less of a pro wrestling company and more of an entertainment showcase.

As a result of that, it’s becoming increasingly difficult for fans to actually buy into the drama they see on a weekly basis. Fans see legends like Michaels, Taker, Austin, Triple H and The Rock as mythic figures not only because of their accomplishments in the ring, but because of the aura that surrounds them. They have a connection to the fans and that connection lead WWE over WCW, that much is true.

But that connection was tempered with a subtle separation that kept the audience at a safe distance. The Attitude Era Superstars were megastars in every sense of the word. They were more than just pro wrestlers and they were definitely not actors. They spoke from the heart, they used raw emotion to draw the audience in and they laid the groundwork for every successful Superstar that followed. 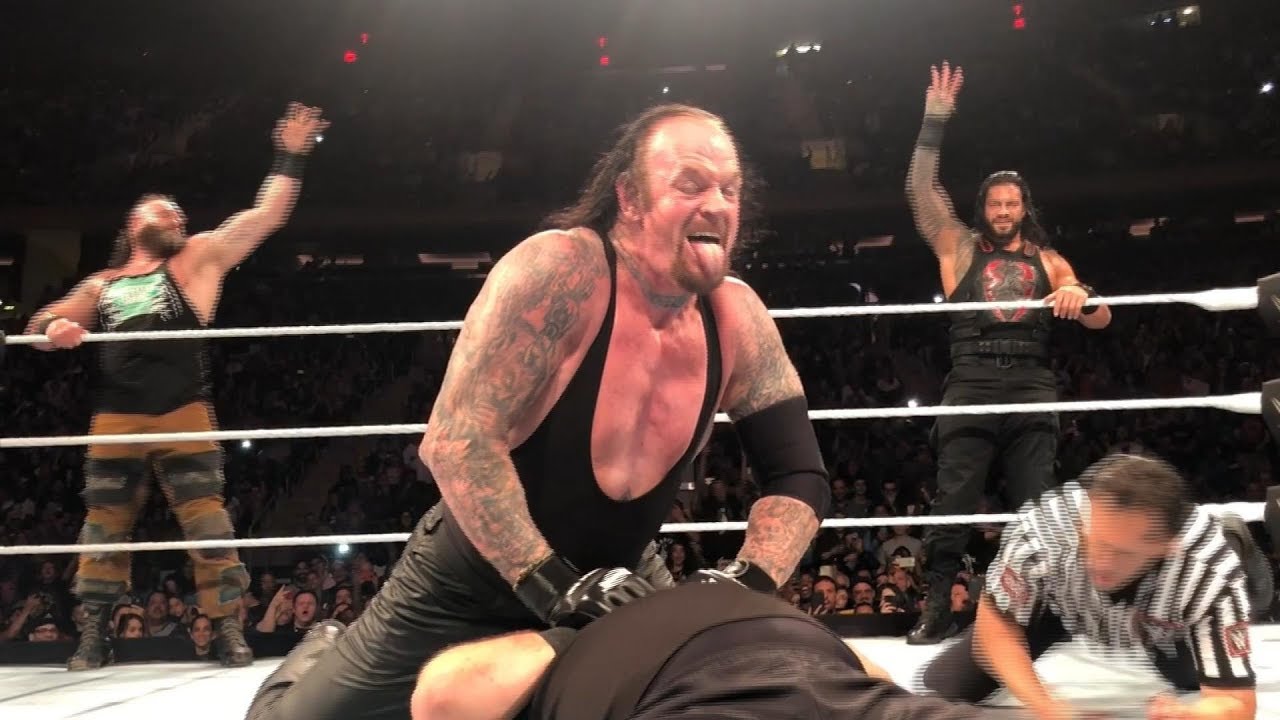 That is why fans hold Shawn Michaels and The Undertaker in such high regard. That’s why their promos are special and that’s why they still make magic without laying a hand on each other. That’s not to say that today’s talents do not connect and it doesn’t mean that fans must keep looking to the past to once again feel that genuine connection.

At the end of the day, it’s all about the story. But more importantly, it’s about the characters in that story. WWE continues to move forward with arguably the most loaded talent roster in company history. But many look back to the days of Shawn Michaels and The Undertaker with reverent nostalgia. It may have been a different world then. But it’s a world that needs to be revisited, if only for a brief moment in time.