Shinsuke Nakamura Will Reclaim His Strong Style Crown at WrestleMania 34

Shinsuke Nakamura will finally realize the point of his WWE journey when he faces AJ Styles at WrestleMania 34 on April 8. The WWE Championship will be on the line of course, as The Phenomenal One will step inside Vince McMahon’s ring to face The King of Strong Style.

That phrase alone is enough to bring fans to the table. When Nakamura and Styles worked the main event of New Japan’s Wrestle Kingdom 10 in 2016, they tore down the Tokyo Dome. That is a feat not many pro wrestlers can lay claim to, mostly due to the impressive level of talent that typically resides on an NJPW card.

But that match, along with many others from Nakamura’s past life before WWE, has perhaps faded into the background. Part of that is due to the modern pro wrestling fan’s somewhat short attention span and part of it is thanks to WWE distancing itself from other companies.

That much is understandable of course and it’s the way WWE has always done business. Nakamura’s past is referenced from time to time, as is his match with Styles from 2016. But other than that, the man that WWE fans see today is perhaps just a shadow of what he was in Japan.

In WWE’s effort to reconstruct Shinsuke’s character to fit the company’s style, the wrestler has somewhat been lost. Fans know he’s good. They know he delivers every time he steps through the ropes. But the Nakamura they know is the showman, not necessarily the competitor. 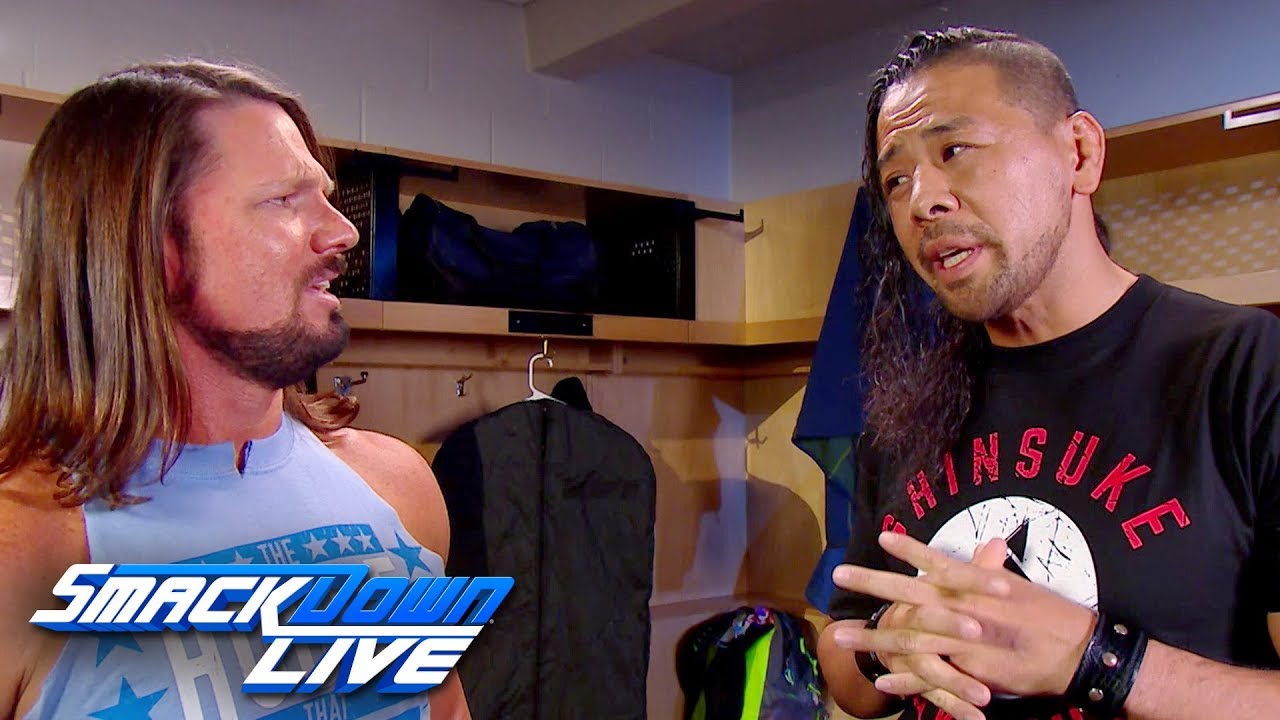 Nakamura is an entertainer. He was born to do this. He’s called a rockstar by many for a very good reason. He completely inhabits his character, to the point where the gimmick and the real man wearing it become one and the same. Nakamura lives the life like no one else can and he does it with a swagger the likes of which fans have not seen in years.

He is one part Dusty Rhodes and one part Johnny Depp. He walks onto the stage as if he owns it, because he does. Nakamura makes the crowd forget that he’s performing. He pulls them into his world and he makes them believe in him. Shinsuke is the heart and soul of every match he works. He is the maestro from start to finish and very few can outshine him at his best.

The fans know what they have with Nakamura the entertainer. No one can put on a show like he can and that is an accepted fact among the WWE faithful. But while the WWE audience may enjoy Shinsuke and marvel at his ability to own the moment, they’re missing out on the other half of his character.

Nakamura is indeed very good in the ring and WWE fans respect that. But they have yet to see him really cut loose and show what he can do when the volume is at 10. When that happens, Shinsuke enters a new state of being. He’s still entertaining and he’s still living in the moment but when he actually begins wrestling, he becomes another person. 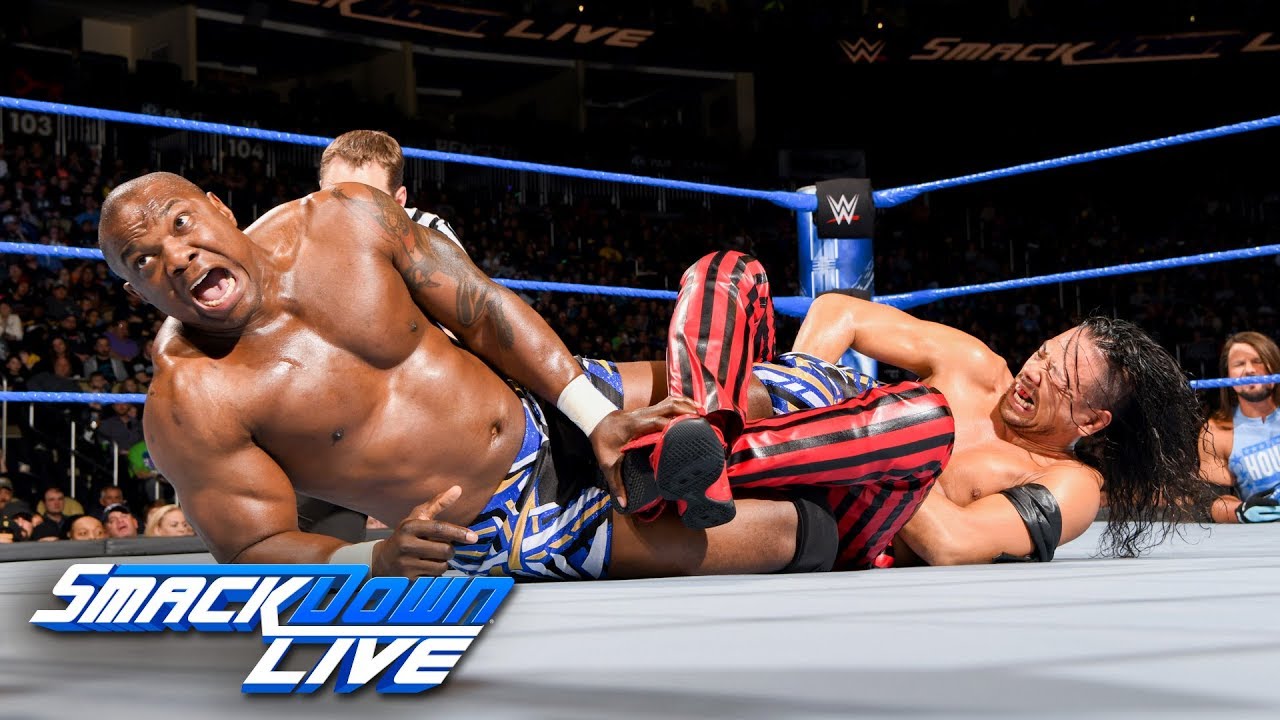