John Cena was a guest on “The Tonight Show With Jimmy Fallon” last evening, and created another hilarious moment in their storied history together.

He participated in a skit with Fallon called “Ew!”, where the two played teenage girls who reunited after one of the girls moved back to the area where they resided. You can see the entire skit below: 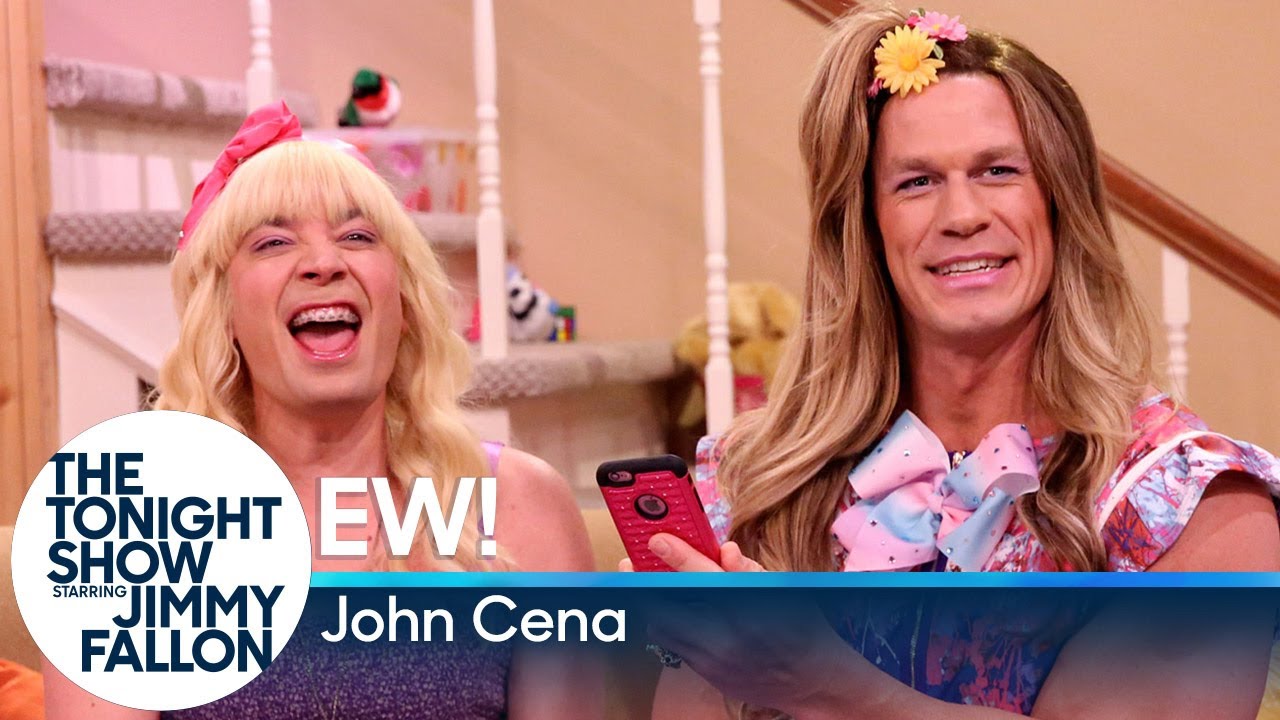 This is not the first time that Cena has appeared in a comedic skit with Fallon on his show. Last Christmas, the two of them did a holiday-themed “Mad Lib” theater, which was hilarious. You can see that clip below: 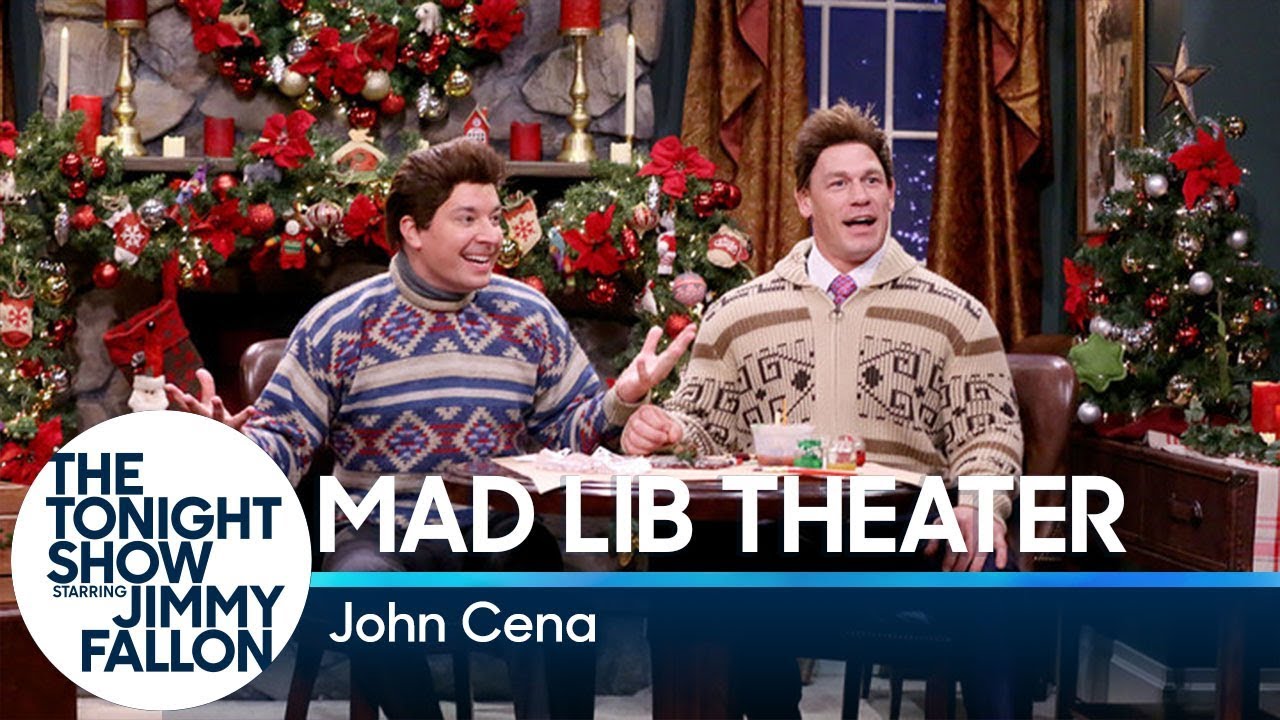 The “Leader of the CeNation” is currently scheduled to compete at “Fastlane” for the WWE Championship in a Six-Pack Challenge. The other competitors are Dolph Ziggler, Kevin Owens, Sami Zayn, Baron Corbin and WWE Champion, AJ Styles.

I absolutely love the chemistry between Cena and Fallon! The two can’t keep a straight face whenever they are together, and it always promises to be hilarious every time. In addition, these events continue to show Fallon’s great relationship with WWE, which is a good thing for all involved.

Man Shot at Performance Center in 2015 Causes Scene at Tapings